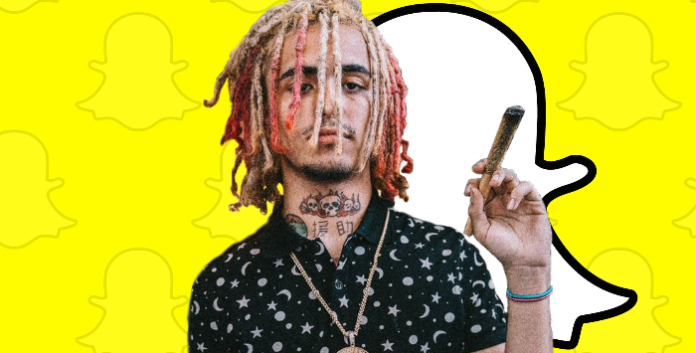 Gazzy Garcia, better known by his stage name Lil Pump is a recently popular rapper from Miami, FL. He broke through by uploading his music to SoundCloud, a popular song sharing website, where he amassed close to a hundred million streams.  Garcia met Smokerpurpp, another Miami rapper, and the two would go on to become collaborators. The two created Lil Pump, which served as Garcia’s debut.

Shortly after, more songs were released – Elementary, Ignorant, Drum$stick… In 2017, he released even more songs which were now getting tens of millions of streams each. D Rose even got a music video made by Lyrical Lemonade and has since gained over a hundred million views on YouTube. In June of 2017, Pump signed a record deal with Warner Bros. Records. Recently the deal has been terminated because the rapper was underage when the signing took place. In November 2017, he released Gucci Gang, a song which peaked at number 3 on Billboard’s Hot 100 chart, and has since gained over 430 million views on YouTube.

With such an interesting career at his young age, Garcia surely is one of the most interesting personalities in hip-hop. If you want to find Lil Pump’s Snapchat or other social media profiles, you’ve come to the right place. The rapper is very active and popular on most social websites, including Snapchat. Without further ado, here’s all you need to know about his online presence: 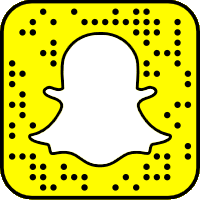 Lil Pump’s Snapchat username is @lilpumpjetski, confirmed on his official Twitter. If you want to follow Lil Pump on Snapchat, you can scan the above Snapcode, or just click on his username.

Other than Snapchat, Pump is also active on other social media networks. Here are the most popular ones:

Lil Pump Twitter Username – Pump’s verified Twitter handle is simply @lilpump, and he has around 800k people following it.

Lil Pump Instagram Username – As usual, the most popular social network that Pump is on is Instagram, where he once again uses the handle @lilpump. He has close to 8.5 million followers on IG.

Pump’s YouTube Channel – Pump’s official YouTube channel has over 4 million subscribers, and only uploads his songs (so far).