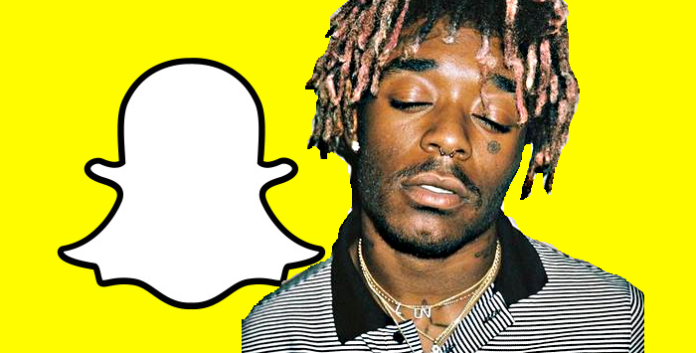 Lil Uzi Vert, real name Symere Woods, is a popular Philadelphian rapper, singer, and songwriter. The 23-year-old first started gaining popularity in 2014, when he was signed under the Atlantic Records label. In 2015 he appeared in WDYW, together with Diamante Blackmon “Carnage“, Darold “ASAP Ferg” Ferguson and Dimitri Roger “Rich The Kid“, which skyrocketed his career. By the end of the year, he released a mixtape called Luv Is Rage, featuring Young Thug and Wiz Khalifa. The next year he released another mixtape, Lil Uzi Vert vs. the World, produced by Metro Boomin, Don Cannon, and others.

Uzi started 2017 with a huge accomplishment; a Billboard Hot 100 chart-topping hit, Bad and Boujee, that he made with Migos, a popular rap group. A few months later, his XO TOUR Llif3 reached number 7 on the same chart. Luv Is Rage 2, his first debut studio album, was released in August 2017 and reached the number one spot on Billboard’s 200 Albums Chart.

It’s obvious that Uzi has managed to do a huge amount of work in his short-spanning career. He calls Marilyn Manson, ASAP Rocky, Pharrell, Kanye and several others his main influences. Back in 2016, several outlets predicted that he is one of the next big things, and they were absolutely correct. Knowing all of the above, you probably want to catch Uzi on Snapchat or other social media sites.

Well, we got you covered. Here’s everything you need to know about his Snapchat profile, as well as his appearances on other social media sites. 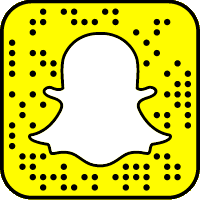 His Snapchat account is @vert94. You can add him directly by clicking the username or scanning the above Snapcode of his account.

Lil Uzi Vert Instagram Username – His most popular social media profile is his @liluzivert Instagram, where he has 6 million followers.

Lil Uzi Vert YouTube Channel – And of course, last but not least, the LIL UZI VERT YouTube channel is where you can find all of his music.