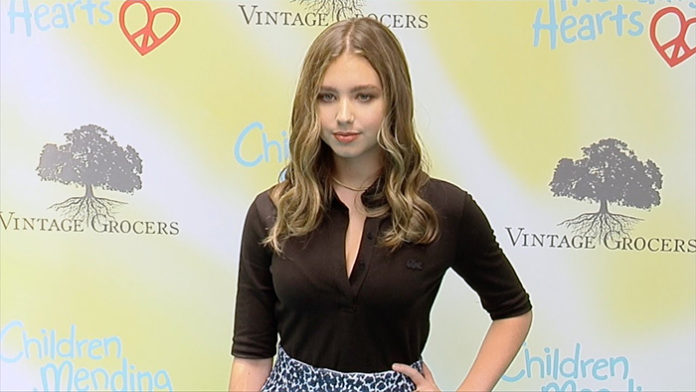 A competitive dancer, Lilia Buckingham is friends with many competitors on the popular reality series, Dance Moms, including Mackenzie, and Maddie Ziegler (though she hasn’t appeared in the show herself).

Born on April 9, 2003, she participated in many sports growing up including soccer, ice skating, softball, and horseback riding. With that said, the thing that she has been the most passionate about is dancing. A dancer with the MNR Dance Factory, she has competed in numerous competitions throughout her early life.

A young dancer from California, Lilia Buckingham is one of many talents who train and competes with the MNR Dance Factory. Close friends with Mackenzie and Maddie Ziegler, she has been mentioned on the reality show on several occasions.

While she didn’t appear on Dance Moms herself, she has made a few appearances in the TV programmings, Modern Family, Good Morning America, Day & Night, and Good Morning Africa.

In addition to all that, the teen has also modeled for several brands including Malibu Sugar, Max & Bean, ModAngel, and Dancers Keeper.

At this time, it’s unclear whether or not she will be making any other appearances on television in the future.

Like most teenagers nowadays, Lilia can be found on Youtube. In fact, since the launch of her channel in 2013, she has already amassed over 20,000 subscribers with more than 152,000 combined views. So far, her most popular video, Dance Through the Years, has generated over 59,000 hits.

If you’re interested in following the teen on other platforms, we’ve listed some of her other social media accounts below. 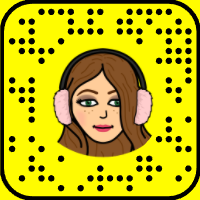 As far as we can tell, Lilia Buckingham does not have her own official Facebook page. We’ll let you know should she get one in the future.

You can find the teen on Twitter at @buckinghamlilia, where she’s already got herself over 3,600 followers.

Though not extremely active, she does have a Youtube channel (as mentioned above) which can be accessed here.