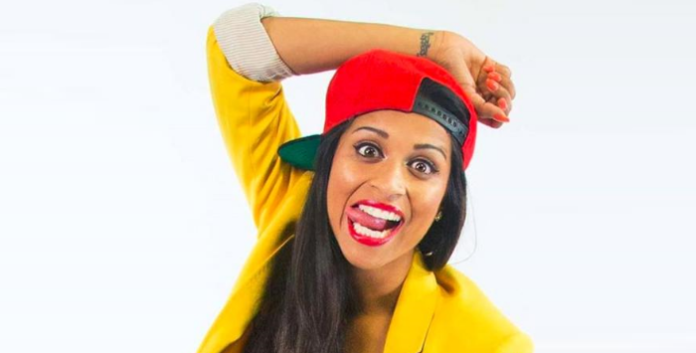 Lilly Singh is a famous YouTube personality, best known for her vlogs, comedy sketches and acting roles. Lilly, better known as IISuperWomanII started her channel in 2010. Since then she has since accumulated over 3 billion views and 13 million subscribers. Singh is the winner of many awards such as the MTV Fandom Award, Streamy Awards, and People’s Choice Award. Her channel is in the top 100 YouTube channels by subscribers count, and it earned her around $10 million in 2015, according to Forbes. Some of her most popular videos include How Girls Get Ready, Types of Parents and Types of Commercials, each amassing tens of millions of views. 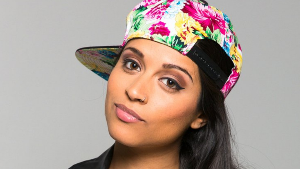 Her secondary channel was created in 2011 and is used exclusively for vlogging. It quickly reached millions of subscribers and keeps growing to this day. Other than YouTube, the Superwoman is known for her music, acting, writing and philanthropy efforts. Lilly currently resides in Los Angeles, where she makes loads of money by creating content for her channel. Living in LA enables her to collaborate with other huge YouTue and celebrity names. These include the likes of Dwayne “The Rock” Johnson, James Franco, Jenna Marbles, King Bach, and Swoozie.

If you just can’t get enough of her, you are at the right place. Today we’re bringing you all of her accounts including the Lilly Singh Snapchat username and other social media profiles. 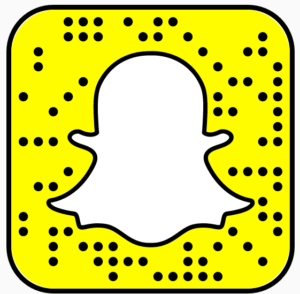 You can add Lilly Singh on Snapchat by scanning the above snapcode or clicking on her username. And just for good measure, here it is again – @iiSuperWomanii

Other than Snapchat, you can catch Lilly on various other social networks. Here they are!

Lilly Singh YouTube Channel – And of course, where it all began – the Superwoman YouTube Channel, with just over 13 million subscribers. You can also find Lilly vlogging on her secondary channel – Superwoman Vlogs.