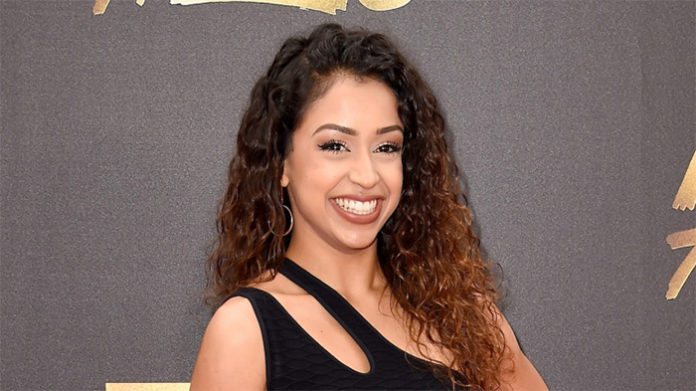 A social media star, Liza Koshy originally rose to fame on Vine, under the name “Lizzza.” Since then, her fan base has grown at an extraordinary rate- to date, she has amassed over 13 million subscribers on Youtube.

In the recent years, Koshy has also got involved with acting. In 2016, she was cast as Violet Adams in the Hulu original series, Freakish. That same year, she also played a couple of supporting roles in the films, FML and Boo! A Made Halloween.

Ultimately, it all started in 2013, when she began posting six-second clips to Vine. As she continued to do so over the next few years, her following grew substantially. By the time the app closed in early 2017, she had over 5 million followers, making her one of the most notable users on the platform.

From there, the Texas-native focused her attention on Youtube. Known for her vlogs and comedic videos, it didn’t take long at all for her following to grow. In fact, she later became the latest YouTuber to reach 10 million subscribers in 2017. As of 2018, this number has increased to 13.3 million.

Liza Koshy as an Actress

A few years into her online career, she landed a lead role in the Hulu original series, Freakish. Premiered on Hulu, it featured several other social media celebrities including Meghan Rienks, Hayes Grier, Aislinn Paul, and Leo Howard. Most recently, the second season premiered in October 2017.

Around that same time, she also made her movie debut in the films, FML and Boo! A Made Halloween. From there, she also appeared as herself in the title, Jingle Ballin’.

As far as more recent projects, she also played the part of The Explorer in season two of the Youtube Red series, Escape the Night last year. In addition to that, she was one of the co-hosts on the show, Total Request Live. 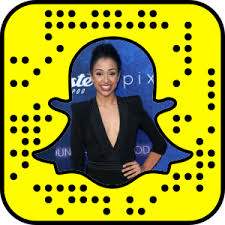 Now you can add the social media star on Snapchat! To do so, click here.

Though not her personal Facebook per se, you can visit her official page at @thelizakoshy

Be sure to subscribe to her Youtube channel if you’re a fan- you can visit it here.