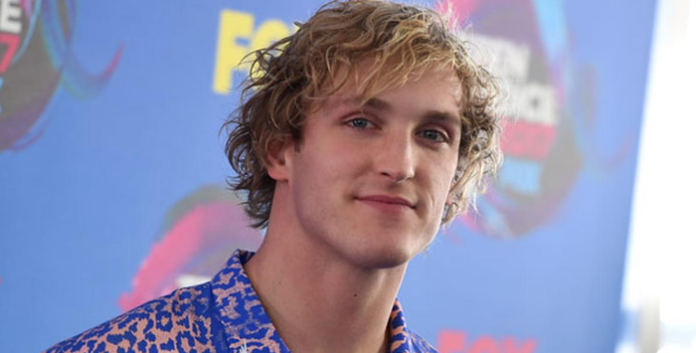 Logan Alexander Paul is a very popular online personality, known for his acting and vlogging. Like his brother Jake, he gained his fame through Vine, a now-defunct video sharing site, and application. When Vine shut down, Logan Paul turned his attention to YouTube and started his daily vlogs channel. The channel grew in popularity with each vlog uploaded, and soon Logan would become a full-time YouTuber and social media personality.

Born in 1995 in Westlake, Ohio, Logan was interested in creating videos ever since he was a child. By the time he started college, his YouTube channel was experiencing significant growth. In 2014 he dropped out to pursue a career as a social media entertainer and has been in the business ever since. 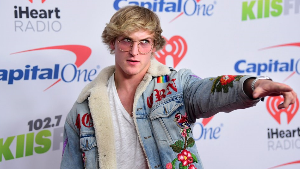 Paul is also a known TV icon, starring in Law & Order and Weird Loners. As a huge social media personality, Logan was also involved in many advertising campaigns, including ones for HBO and PepsiCo. He started his own clothing style, Maverick, named after his parrot and also his fanbase, that he calls the Mavericks. No wonder Logan is a millionaire after accomplishing all of that by the time he is 24.

Most recently, at the start of this year, Logan has been involved in his largest YouTube controversy yet. He uploaded a vlog to his channel showing a hanging corpse in Aokigahara in Japan. Logan was criticized by everyone – celebrities, politicians and other YouTubers – for being insensitive and disrespectful to the subject of suicide. After the backlash, the video was removed from the channel. Logan apologized on Twitter, and later on YouTube with a short video. He also announced that he will be taking some time off to reflect.

Just yesterday, January 10th, YouTube removed all of Logan’s channels from its ‘preferred ads program’. Not only that, but they also put his YouTube red sequel on hold, and removed Paul from the season 4 of the Foursome YouTube series.

With all of those events, it’s no surprise that Logan has millions of followers on social media. If you want to become one, here’s what we have for you: 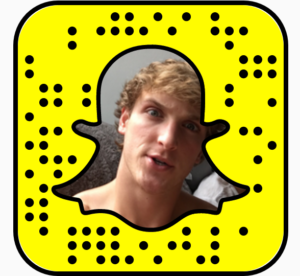 You can find the insanely popular Snapchat account of Logan Paul by clicking on his username above or by scanning the snapcode.