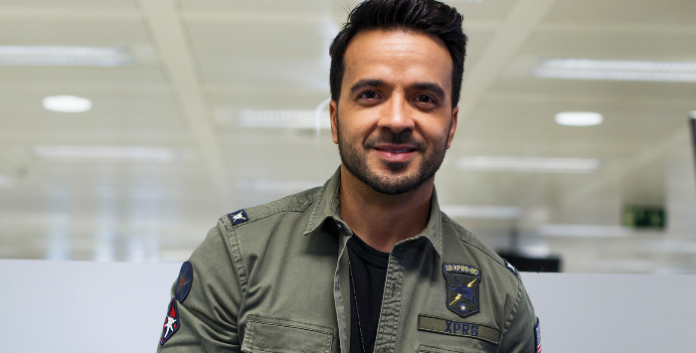 You probably know Luis Alfonso Rodriguez Lopez-Cepero as just Luis Fonsi, the guy who created one of the most popular overnight hits in the entire history – Despacito. But he’s done so much more, causing him to become a social media sensation…

Fonsi was born in Puerto Rico in 1978 and has shown interest in music ever since he was a child. He moved to the US, where he joined Big Guys, a local musical group. Joey Fatone, who later joined *NYSNC with Justin Timberlake, performed in the Big Guys with Fonsi at the time. Luis graduated from the Florida State University and was soon after signed by Universal Music Latin.

Since then, he kept releasing music and collaborating with other musicians, namely Joey Fatone, Emma Bunton, Christina Aguilera and Daddy Yanke. He rose to mainstream popularity after he released Despacito, which is currently the most viewed YouTube video of all time, with 4.7 billion views! His latest release is a song featuring Demi Lovato, called Echame la Culpa.

All of this caused Luis to gain loads of fans and social media followers. If you would like to become one, we have just what you need. Today we’re taking a look at Luis Fonsi’s Snapchat account, as well as other social media presences. Without further ado, let’s get started. 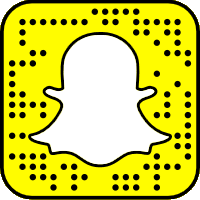 In 2016, Luis announced on Instagram that he’s finally made a Snapchat account. Luis Fonsi’s Snapchat name is fonsioski, and you can add him by clicking on the username itself. Or simply by scanning the above Snapchat code from your app!

Other than Snapchat, you can also find Luis on other social media accounts. Here’s a list of the most popular ones that are must-follows for any fans:

Luis Fonsi Twitter Username – He has just under 10M followers checking out his daily tweets. Luis is very active on Twitter @luisfonsi, making it one of the best places to catch up with him.

Luis Fonsi Instagram Username – Around 6 million people are checking Luis’ Instagram posts. If you want to become one, his username is simply @luisfonsi.

Luis Fonsi YouTube Channel – Like most other musicians, he has a VEVO branded official channel. What’s impressive is that he has around 17 million subscribers, making YouTube his best known social media profile!