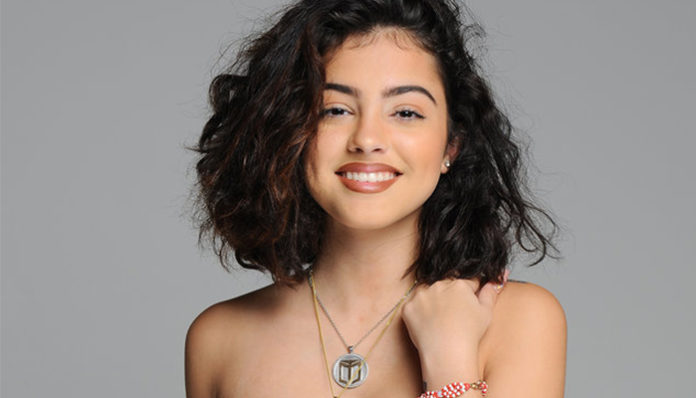 An Internet personality, Malu Trevejo initially rose to fame on the mobile app, Instagram. Since then, she has also gained a substantial following on platforms such as Youtube, Musical.ly, Twitter, and Facebook, to name a few.

More recently, the teen has also embarked on a music career, Signing to Universal Music Latin Entertainment, she released her debut single, Luna Llena in 2017, which went on to peak at number 27 on the Billboard Hot Latin Songs chart.

Like most teens, Male Trevejo has been involved with social media for several years. In fact, she had initially risen to prominence on Instagram in the early 2010’s. A social media influencer, she currently has over 5.4 million followers on the app.

Eventually branching out to other apps, she subsequently branched out to Musical.ly, a popular lip-syncing app. Supported by her already existing fanbase, it didn’t take long for the teen to gain over a million new fans on the platform. Today, she has over 2 million fans on the app.

In 2017, it was announced that she had signed a music contract with In-Tu Linda, a division of the Universal Music Latin label. Not long afterward, she released her debut single, Luna Llena, which featured production by the Fliptones. Incredibly successful, it peaked at number 27 on the U.S. Billboard Hot Latin Songs chart. Not only that, but it had received over 33 million views on Youtube within seven weeks of release.

Since then, the 15-year-old has come out with a second single titled, En Mi Mente, though it didn’t manage to reach the U.S. record charts.

Unsurprisingly, she also has a significant audience on Youtube. Since the launch of her channel in the summer of 2017, Trevejo has gained over 183,000 subscribers with more than 7.9 million views altogether. Currently, her most popular video, Luna Llena (Official Teaser) has generated over 2 million hits on the site. 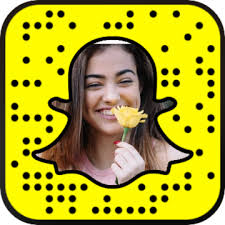 You can add the young star to your Snapchat by clicking here.

If you’re a fan, be sure to check out her official Youtube channel here for the latest videos