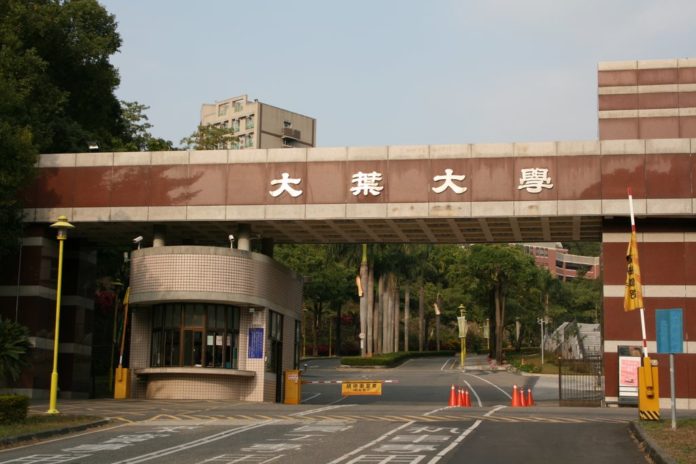 A Malaysian citizen, who was studying in Taiwan, dressed as a superhero to take a selfie at a rooftop but the stunt went completely wrong. The man was found dead on a road in the city of Changhua after going to the rooftop of a university to take the selfie.

The student dressed as the superhero and told friends that he would go to the rooftop to take the selfie. His body was later found on the side of the road and authorities say he had serious injuries, including one on the head. Emergency services transported him to the hospital, where he was pronounced dead.

Authorities later went to the rooftop and found that he had been trying to take selfies. The phone, which was found on a tripod, had been configured to automatically take pictures. Police believe he fell when trying to take a selfie near the edge or as he was holding on to the edge of the rooftop. The university has contacted the family of the student and is now working on helping them transport the body back to his country.

The death of the student comes just weeks after a similar stunt also led to the death of another man. A daredevil known as the “Chinese Superman” lost his life when doing pullups off a skyscraper. Wu Yongning was well-known for his stunts, which he posted on social media. In the videos, he would climb buildings and do different stunts without any safety equipment. In November, he began doing stunts on a skyscraper but things went wrong when he began doing pullups.

The stunt in which he died happened in November but his death was confirmed a month later. Wu had done hundreds of stunts and according to several news sites, he had worked in the film industry as an extra. He decided to leave the film industry to focus on the dangerous stunts after seeing that he earned more, according to local media.

The South China Morning Post reported that Wu was offered $15,000 for the challenge. He was planning to use that money to help with the medical costs for his mother and for his wedding. The stunts have become quite popular on social media, where daredevils are seen climbing skyscrapers, towers and other tall structures. The dangerous stunts have led to warnings from authorities around the world and some daredevils have been arrested during their attempts.