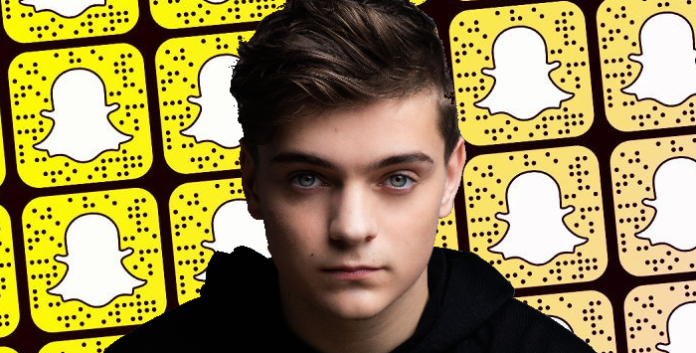 Martijn Gerard Garritsen, better known by Martin Garrix is a popular Dutch music producer and DJ. He was born and raised in North Holland and finished a production school in Utrecht. His career started in 2012, when he signed up for Spinnin’ Records, after being discovered by Tiesto. Just a year after, he released Animals, a smash hit that made Martin hit the mainstream scene in just a few days. During the same year, he released several other hits, such as Wizard, Proxy, Virus and Turn Up The Speakers.

In 2015 he started moving away from the big room sound, breaking his Spinnin’ contract in the process. He started his own record label shortly after, and several months later he signed up to Sony Music International.

Garrix currently works as a resident Ibiza DJs and keeps collaborating with musicians such as David Guetta, Ed Sheeran, and Bebe Rexha. He’s won dozens of music awards, becoming one of the most prolific young DJs in the history.

With such a fruitful career, it is no wonder that Martin is huge on social media. If you want to find everything about Martin Garrix’s Snapchat or other social media accounts, look no further! 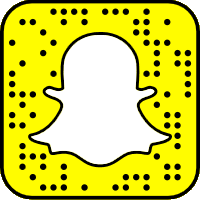 Martin confirmed on Twitter that his official Snapchat account is @martingarrix. If you want to add Martin Garrix on Snapchat, you can just click on the username, or scan the above Snapcode.

Other than Snapchat, the young producer can also be found all around the web. Here is a list of his most popular profiles which you can follow to stay up to date with him:

Martin Garrix Twitter Username – Martin is fairly active on Twitter, mostly posting promotional materials and shot tweets. Lately, most of his personal tweets have been short messages regarding how happy he is. Very nice!

Martin Garrix Instagram Username – Garrix is also killing it on Instagram. He posts absolutely spectacular shots on his page, @martingarrix, where 14 million people are following him. If you could only follow him on a single profile, we suggest this one for sure.