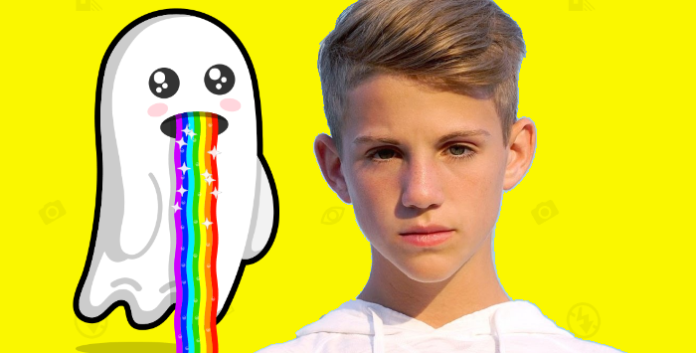 MattyB or MattyBRaps is an online handle used by Matthew David Morris, an American singer, and online personality. His career began in 2010 (although he was only born in 2003!) when he started uploading mainstream song covers on his YouTube channel. The first one he covered was Justin Bieber – Eenie Meenie. Since then, he’s uploaded hundreds of videos to his channel, most of them quickly gaining dozens of millions of views. Some of his original songs are I Believe In You, Just The Way You Are, HeyMatty, Gone…

Matty debuted on YouTube with his EP called Outside The Line, which contained four of his original songs. His music video for That’s the Way made him go viral and double his social network followers number.

He has appeared in several TV shows, such as Today, Dr. Phil and The Queen Latifah Show. Morris has performed in several large venues such as the Phillips Arena, Atlanta Motor Speedway, and Turner Field. Nowadays Matty is selling out venues as he travels and performs across the country. In his free time, he enjoys lacrosse, boxing, art and video games.

If you want to follow the young performer on social media, we have just what you need. Up next is all the info on MattyB’s Snapchat username, as well as his other social media profiles. Without further ado, here they are: 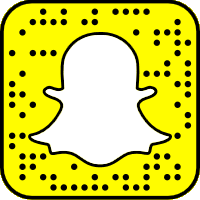 MattyB is known @realmattybraps as on Snapchat, confirmed by his official Twitter post. If you want to follow Matty on Snapchat, just click on his username to add him directly, or scan the Snapcode above.

As you can expect from such a young celebrity, Matty can be found on almost all popular social media sites. Here’s a curation of the most important ones:

MattyB Instagram Username – Close to 3 and a half million people are following Matthew on Instagram. His official handle, as usual, is @mattybraps.

MattyB YouTube Channel – Matty’s official YouTube channel is his most popular social media network, with 9.5 million subscribers. All of his videos are gaining millions of views, with some breaking the whopping amount of 200 million!