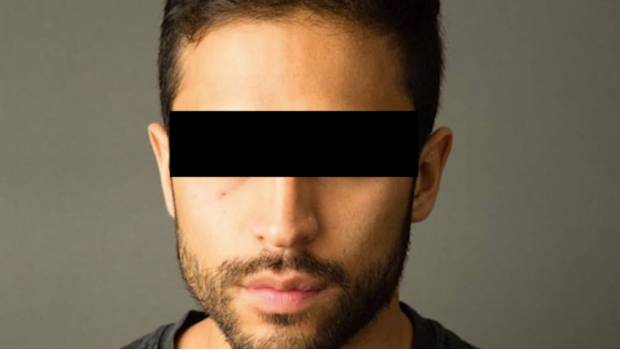 Police in Mexico have arrested actor Alejandro Axel over the murder of Argentinian model Karen Ailen Grodzinski, who was found dead by hotel staff on December 27. Axel was arrested in the early hours of Wednesday after three hotel employees identified him.

Axel has appeared in movies such as La Jaula (2017) and was going to appear in a series later this month. The actor was identified by three people at the hotel, including two employees. The first employee who identified him was the one on front desk and the second was the one who took the room service order to them. The second employee was also there to help the victim after she was discovered. A third witness saw him leave an elevator and say that his partner was staying in the room.

Authorities say the model was shot in the head and also had several injuries with a sharp object. Police have also said that they found the weapon used at Axel’s residence in colonia Navarte. According to authorities, the murder happened at around 8:50 on December 27. Her body was found in a room by one of the employees of Hotel Pasadena.

The model was reportedly working as an escort for a website. According to reports, this was the same website where a Venezuelan woman, who was recently found dead in a hotel room, was working on. The woman had been reported missing in Puebla.

The attorney’s office has released a statement saying he could face up to 60 years in jail if found guilty. Authorities have ruled out a connection between the murders of the two escorts. A friend of Karen was recently interviewed by local media and he said she had expressed fears of living and working in the country after what happened to the Venezuelan woman.

The arrest comes after a five day investigation by authorities in which they interviewed employees and looked at the pictures of the motorcycle to see if there was a match on the license plates.