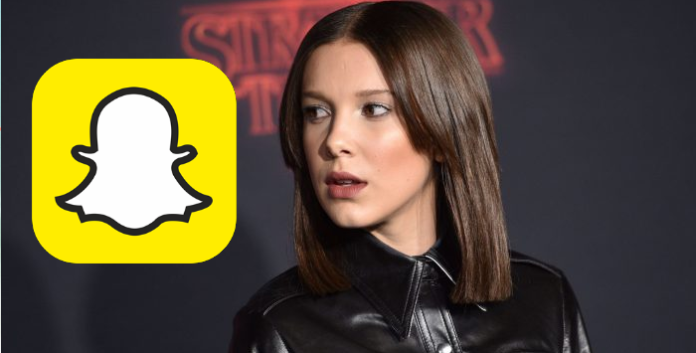 Millie Bobby Brown is a popular British actress and model. She first gained her mainstream popularity for playing Eleven in the Netflix series Stranger Things in 2016. She was born in Spain, to Kelly and Robert Brown. The family moved to Bournemouth when Millie was just 4 years old, and then once again to Orlando, Florida four years later.

Her first acting role was as Young Alice in a Once Upon a Time spinoff made by ABC, in 2013. Over the next year, she would make several guest appearances in popular shows such as Modern Family, Grey’s Anatomy, and NCIS. But her career really took off in 2016, when Stranger Things premiered.

The popular sci-fi drama series is one of the most popular modern TV shows, and Millie plays one of the lead roles – Eleven. Eleven is a young girl with supernatural powers and the character that plays a significant role in the story. And Millie absolutely nailed her role as Eleven. She won several awards and was nominated for even more, just for her Stranger Things performance. Millie’s Eleven has become the icon of the show and has inspired many fans to get Eleven tattoos or draw amazing fanart portraying her.

With such an interesting career, Millie really is someone you need to follow on social media. Luckily for you, like many other people of her age, she is very active on Snapchat, Twitter, and Instagram. Today, we’re bringing you all you need to know about Millie Bobby Brown’s Snapchat. 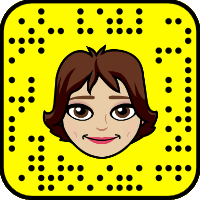 You can check Milly Bobby Brown’s Snapchat account by scanning the above snapcode, or just by clicking on her username. She’s very active on Snapchat and other social media, so you won’t regret it.

Other than Snapchat, Millie is present on other social media websites as well. Here are the most popular Millie Brown social media usernames and accounts:

Millie Bobby Brown Twitter Username – Her Twitter is a little more popular than her Facebook. The official Twitter username @milliebbrown is administered by Millie’s brother according to the description, but still provides lots of news and info about her!

Millie Bobby Brown Instagram Username – Millie is most popular on her Instagram @milliebobbybrown. She has over 12 million fans following her posts, pics, and videos.