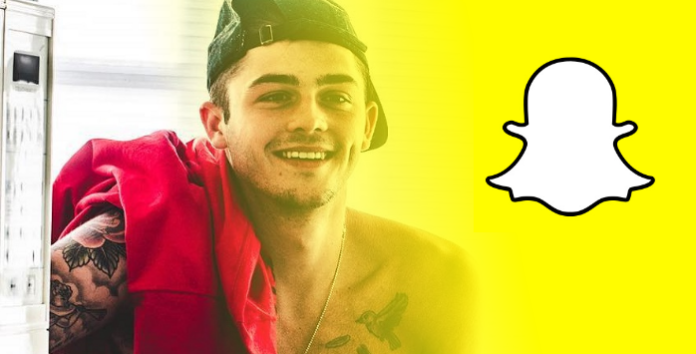 Nathan Maloley, better known as Nate Maloley, Skate Maloley, Skate or Sk8 is a popular American producer and rapper. Born in Omaha, Nebraska, Nate would take interest in music ever since he was a high school freshman. After he graduated, he had a short basketball career, but quickly quit that in order to focus on music.

He debuted in 2015 with Little Bit, which was used in the movie The Chosen. Since then, in just a few years, Maloley has released four album mixtapes: Skaterade, Twenty-Fifteen, Maloski and Late 2 The Party. He releases all of his music by himself, on his SoundCloud. Skate prefers his free agent status over signing for a record label, which is why he focuses on SoundCloud and social media networks to promote his music.

In 2016, Skate became an overnight Twitter sensation after an incident that happened at his concert. He got into a fight with the security while trying to defend his fans, and suffered multiple injuries. Later he would go on to apologize on Twitter, wrapping it up with “One Love” to his fans. This shows SK8’s gratitude and love for his fans, which he keeps close to him through social media. If you are here for that reason, to become a part of the team, we’ve got just what you need. Here’s all the information you will need regarding Nate Maloley’s Snapchat or any other social media he’s on. 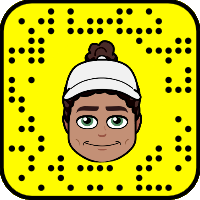 Nate Maloley’s Snapchat username is simply @natemaloley. You can add him by clicking on his username or by scanning the above Snapcode from your app.

Like most other popular celebrities and musicians, Nate is also on all other social media. Here’s a list of his most popular profiles if you want to follow him there as well:

Nate Maloley Twitter Username – You can find his official Twitter @skatemaloley, where he is followed by 650,000 other fans.

Nate Maloley Instagram Username – Identically to Twitter, his Instagram username is @skatemaloley, where he posts lots of his personal and behind the scenes photos. Sk8’s IG has 850k followers at this time.