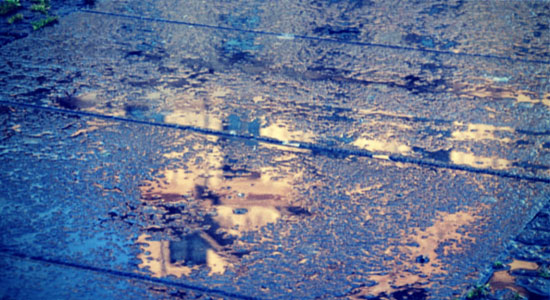 The parents of a student in Oregon have decided to sue the Lake Oswego School District after a fall left her with serious injuries. The Lakeridge High student suffered the injuries when she slipped on an icy sidewalk in front of the school. The fall left her with a fractured back.

The parents are suing the school district for more than $1.7 million because they did not clear the sidewalk or alert the students that it was dangerous to walk on. The incident happened back in January 2016. The parents, Jonathan and Marissa Rockwood, filed the lawsuit a few days ago.

The fall on the icy sidewalk left the student with serious injuries on her back. The lawsuit claims that she continues to suffer from back pain, headaches and other symptoms caused by the fall. On the day of the fall, the school had reportedly delayed classes for a few hours due to extreme weather conditions.

The lawsuit is asking for more than $300,000 to cover the medical bills and other expenses. The other $1.4 million are for non-economic damages and to cover the legal fees. The lawsuit states that the student was dropped off at the school at around 9:35 a.m. on January 5, 2016. The extreme weather conditions had made the sidewalk icy and it was raining at the time. The lawsuit says the student lost her balance and fell to the ground, landing right on her back. It adds that she lost consciousness briefly and when she tried to stand up, she couldn’t move her legs and feet.

The student has undergone numerous medical treatments since the fall but continues to suffer from back pain, headaches and other symptoms. The lawsuit says she still cannot stand for a long time. The lawsuit adds that she will have to undergo surgery in the future and will face extreme limitations on physical activities.

The injuries were also made much worse by the decision to move her after the fall, according to the lawsuit. The lawsuit mentions that the principal and others didn’t listen to her claims of pain and moved her to the school. The student has undergone several medical treatments but has not completely recovered.