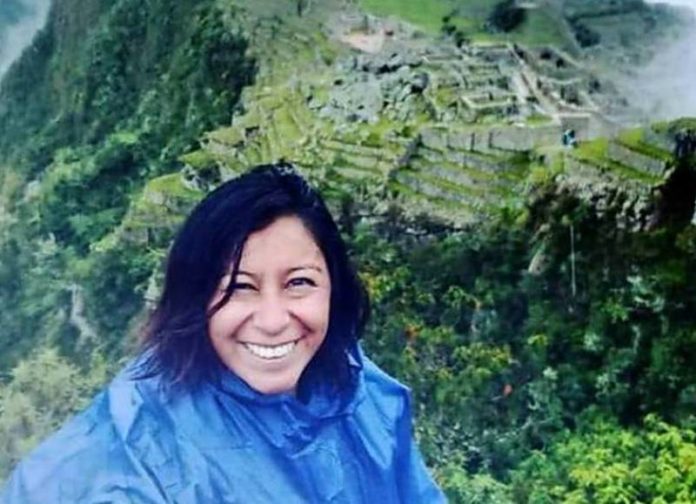 Nathaly Salazar’s death has left many questions unanswered. The 28-year-old visited Peru last month and began traveling to its most popular areas. She first visited Moray and then the town of Maras.

Nathaly, who had moved from Ecuador to Spain at a young age, decided to visit a popular zip line in the city of Cusco on January 2. On that day, she disappeared but no one knew what happened.

A few days ago, police confirmed that Nathaly had died and that they made two arrests in connection to the case. Authorities began a search operation for her body, which they believe was dumped in a river.

The men arrested are said to be employees of the zip line. They allegedly told police that Nathaly had lost her life on the zip line. Their stories don’t match, leaving many questions as to what really happened that day. El Pais newspaper reports that the men panicked and decided not to contact authorities after her death. The newspaper adds that the men instead decided to dump her body in the river on the night of that same day.

Different Stories From The Men Arrested

According to the newspaper, the two men have given different stories on what happened at the zip line. One of the men said someone had gotten on the zip line basket that she was riding in, causing her to fall. The other said she hit her head on a pole.

The only part of the story that has matched so far is that they broke her smartphone with a rock after it started ringing. The body has not been found and the search operation has turned difficult because of the rain in the area.

Nathaly visited Ecuador in November and was planning to travel across South America. Her family has said that she moved from Ecuador to Spain when she was 12. Her sister, who also lives in Spain, doesn’t get why the men did not transport her to a hospital. She told local media that they could have left her at the door of a hospital and left without entering.

A community group that knows the family has created a GoFundMe page, which has received 2,725 euros in donations so far. The page is raising money for flights to Peru, accommodation and for a private search organization if authorities do not find her body.