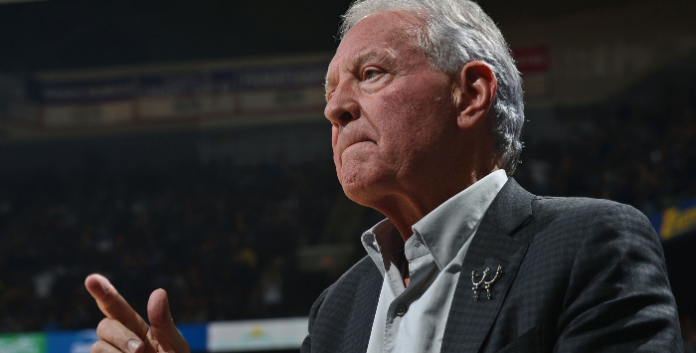 Peter Holt is a rich American businessman, the CEO of HoltCat as well as the owner of Spurs Sports & Entertainment. The 69-year-old has had a successful business career and became a rather wealthy man. Today we’re taking a look at Peter Holt’s life, career, and total net worth!

How Did Peter Holt Make His Money & Wealth

Holt was born in 1948 in Illinois to B.D. Holt, who was the successor to William Holt’s San Antonio Caterpillar Dealership. His son, Peter, lived with his family in San Antonio as a child, before the family moved to Corpus Christi, Texas, where they started their own Caterpillar dealership business. Peter graduated high school in Texas and started serving in the US Army right after. He served two years and had a full year infantryman tour of duty in Vietnam. By the end of his military career, he earned himself a Silver Star, 3 Bronze Stars, and a Purple Heart.

After leaving the army with his accomplishments, Peter went to California. There he got involved in investment banking, as well as restaurant businesses. In the year 1983, he moved back to Corpus Christi to rejoin his father in the Caterpillar dealership. Through Peter Holt’s hard work, the company became what it is today. Four years later, the Holts bought a property in San Antonio, reuniting William Holt’s dealership with their own. Peter would later go on and expand to Texas as well, making HoltCat the largest dealership for Caterpillar in the States.

In the early 90s, Holt invested some of his money into San Antonio Spurs to help keep the team in the city. Shortly after, he owned the majority of the team and started purchasing other franchises as well. These included the Austin Toros, the San Antonio Rampage and San Antonio Silver Stars. Holt would command to change each team’s colors back to silver and black, inspired by the Spurs.

Peter Holt built the AT&T Center arena as a new home to the Spurs in 2002. Under Holt’s ownership, the Spurs became a very successful team, winning five championships spanning from 1999 to 2014.

Through his business endeavors, Holt has amassed himself a true net worth of $200 million. To put this in a perspective, an average American makes somewhere around $1,5 million during their lifetime.

Yes, Holt is married to Julianna Holt, the current Spurs Sports & Entertainment chairman, and CEO. Julianna and Peter have been married since 1985, and have been involved with the Spurs since 1996.

Holt is the holder of several impressive business and sports awards, namely: 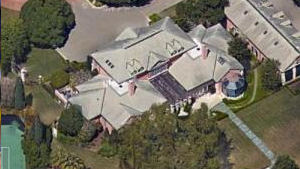 While there isn’t too much info about the Holts family home, according to VirtualGlobetrotting, they live in Terrell Hills in Texas, in a huge mansion. The home appears to be very spacious and has a backyard pool, like almost all Terrel Hills homes.

Holt, a huge basketball fan, donated $20,000 to replace basketball courses that were destroyed by hurricane Harvey last year. He is also a big supporter of international trade and is a member of the Free Trade Alliance, and San Antonio Economic Development Foundation. As already mentioned, he was the one who led the effort to build the new Spurs arena, which he accomplished in 2002.

The Gazette Review is your daily news source covering everything from world news to personal finance. We provide the most recent, unbiased accounts of the news that matters to you. Contact us: [email protected]com