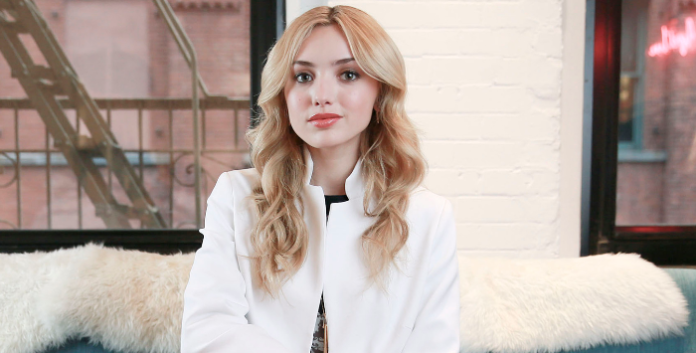 Peyton List is a young American actress and model. Born in 1998 in Florida, her entire life growing up was related to acting. Her twin brother Spencer, and her young brother Phoenix are both actors. She went to the New Voices School for Academic and Creative Arts and graduated high school in 2016.

Before getting into acting, Peyton was a model together with her twin brother. During her modeling career, the 19-year-old has appeared in over 400 advertisements for lots of companies! Her acting debut was in Remember Me in 2010. She first became famous for her roles in Diary of a Wimpy Kid movies. Since 2011, she has played Emma Ross in Disney Channel’s Jessie, all the way until the series will end in 2015. A spinoff of Jessie has announced shortly after, and titled Bunk’d. Peyton, of course, played the main role there as well. In 2016, she also starred in The Swap, as the lead character. Her other roles include Spider-Man 2, 3 Backyards, The Seventh Dwarf, and most recently, The Outcasts.

With such an interesting and fruitful career, Peyton got herself an army of fans all over social media. If you want to become one, or just check out what’s going on in her everyday life, you’ve come to the right place. Today, we’re showing you Peyton List’s Snapchat username, as well as other social media accounts. Those should be more than enough to catch up with the actress. Without further ado, let’s get started: 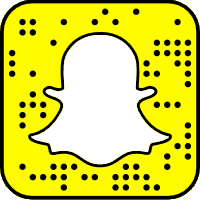 Peyton List’s Snapchat username is @lalapeyton. You can add her by scanning the above Snapcode, or just by clicking on the username. She’s very active and popular on all her social media, including Snapchat, so you won’t regret the follow.

Other than Snapchat, the actress is very much present on other popular social media sites as well. Here are the three big ones you should definitely follow if you’re a fan!