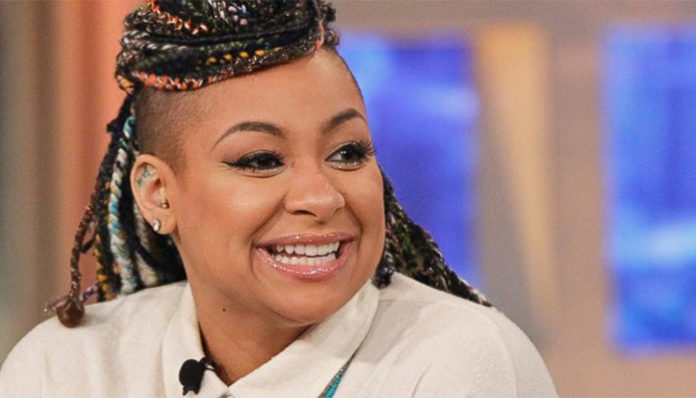 A former child star, Raven-Symone rose to fame in the Disney sitcom, That’s So Raven. Since then, she has also appeared in the shows The Suite Life of Zack & Cody, American Dad!, State of Georgia, Empire, Black-ish, and Nashville, to name a few. Since 2017, she has also been starring in Raven’s Home.

In addition to her successful acting career, she has also churned out several albums as a recording artist. In 1993, she released her first album, Here’s to New Dreams; a few additional titles soon followed including Undeniable, This is My Time and Raven-Symone.

Ultimately, it was the Disney Channel series, That’s So Raven that had propelled her to fame in the early 2000’s. Playing as the titular character, her portrayal earned her numerous accolades throughout its four-year run including a Kids’ Choice Award, and a Young Artist Award.

Following that, she appeared on-and-off television before landing a lead role in the sitcom, State of Georgia in 2011. Since then, the actress has also been featured in Empire, K.C. Undercover, Black-ish, and Nashville, to name a few.

Most recently, she has also been reprising her role as Raven Baxter in the That’s So Raven spinoff, Raven’s Home, which premiered in 2017.

At the age of seven, she released her first album, Here’s to New Dreams. From there, she dropped her second project, Undeniable a few years later, in 1999.

With that said, it wasn’t until the early 2000’s (coincidentally during her time as Raven on That’s so Raven) that she gained more attention with her third studio album, This is My Time. Her fourth album, Raven-Symone was later released in 2008. 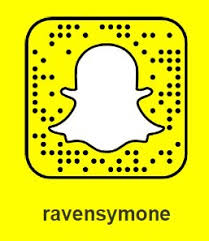 You can visit her official Facebook fan page over at @ravensymone, where she’s already got over 5 million fans.

For an easy way to stay connected with the star, why not follow her on Twitter at @ravensymone?

You can visit her official Youtube channel by clicking here.