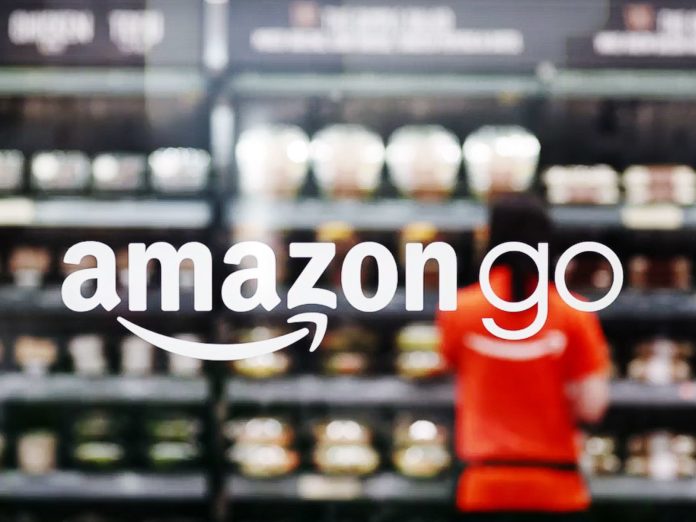 The Amazon Go store finally opened to the public yesterday and many customers were able to test out the new technology. The store, announced back in 2016, is equipped with cameras and sensors on the ceiling to make the shopping experience fast and easy.

Customers scan the Amazon Go app to enter the store and can then start grabbing the products they want. After that, they can simply walk out of the store as the technology automatically charges that person’s Amazon account.

The technology detects all the products that the customer has when they walk out of the store but there still seems to be a few small issues with this. Before the official opening, a New York Times reporter tried to test out the technology by attempting to shoplift but a receipt was sent, confirming the purchase.

Hours after the opening, the technology did miss its first item. CNBC reporter Deirdre Bosa went there to simply shop and see the store but became Amazon Go’s first ever shoplifter in the process. After buying a few items from the store, she found out that she had not been charged for a yogurt.

The tech reporter did what everyone is supposed to do at the store, grab the item they need and walk out. She tweeted about the error and even got a reply from the yogurt’s company.

Amazon Go officially made its debut on Monday morning after nearly a year of delay. The store, announced in a video back in December 2016, was coming in early 2017 but reports later revealed that technical issues had delayed the opening. During that time, the store did remain open but to Amazon employees. According to the reports, one of the issues was happening when there were too many people at the store.

On Monday morning, many customers waited in line to get to see Amazon’s new creation. There weren’t any reports of other people accidentally shoplifting, so it looks like the reporter is the very first in Amazon Go’s history to take an item without paying for it.

CNBC contacted the online retailer and were told that it’s a rare error. Amazon Go Vice President Gianna Puerini said that it happens so rarely that they didn’t even bother putting a feature for customers to tell them about it.