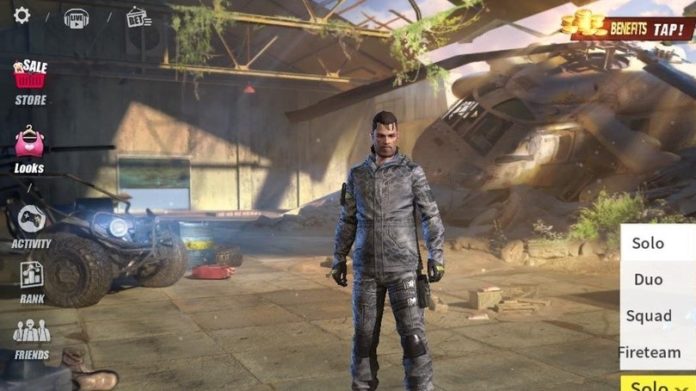 Battle royale mobile game Rules of Survival has given fans plenty of updates since it debuted. One of the biggest updates happened a few days ago, with the game developer adding and fixing a number of things. Here are some of the biggest additions and improvements from that update: 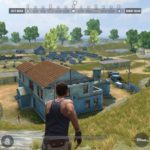 One of the biggest additions from this update is Fireteam Mode. The option is there along with Solo, Duo and Squad but it isn’t available yet. According to a few videos from players, the option will be available later this month. Fireteam Mode appears to be a much bigger squad mode, with five players now on one team. The game has also increased the seats on some of the vehicles to five.

The lean option is finally available but players should know that it’s not activated right away. The option has to be turned on through the settings menu. Turning it on adds left lean and right lean buttons to your screen.

There are now national flags to represent your country. Players can select their flag on the settings menu. The flags appear next to your name on the leaderboards and on the chat. Select the flag you really want as the game warns that a second change costs diamonds (real money).

According to the game’s Twitter account, there are plans to bring more updates in the near future. In one of the posts, it is revealed that players will soon be able to shoot out of cars. Another post shows a second map that the game developer will soon be testing.

What do you think about the new update? What does the game need to add or improve? Let us know in the comments.