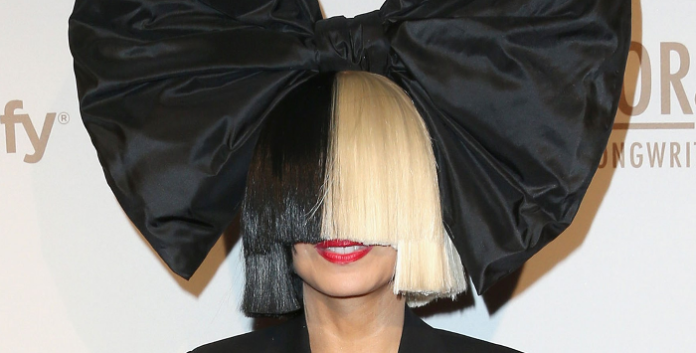 Sia Kate Isobelle Furler, who only uses her first name most of the time, is a popular Australian singer/songwriter. She started her career all the way back in the 70s but didn’t become famous until 2010. However, she didn’t like the fame. She started wearing a mask and refused to do any sorts of promotions for her tours at first.

She started writing songs for other artists that would become absolute hits. Songs such as Guetta’s Titanium and Wild Ones by Flo-Rida. Throughout her career, she released 8 studio albums and did three tours. The singer also wrote several movie soundtracks or even performed them in some cases. With all of that combined, it is no wonder that she’s won dozens of awards for her songwriting.

Although the 42-year-old wasn’t comfortable with social media when she first started gaining fame, things seem to have changed. She slowly started being active with her updates on social media, making her fans very happy. If you want to find and follow Sia on Snapchat, or any other social media, you’ve come to the right place. Without further ado, let’s get started. 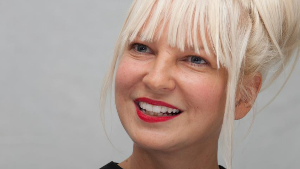 Sia’s Snapchat, unfortunately, doesn’t exist. There is only a single occasion on which she mentioned having one, which was a tweet in 2016, mentioning the account @SiaMusic, where she would live stream her Coachella show. The account still exists, but it is inactive at the time of writing. It’s worth giving it a follow because you never know when is she going to start using it.

While you currently won’t have much luck following her on Snapchat, she is active on other social media websites. Here is a must-follow list for all of her fans.

Sia Twitter Username – Her Twitter, @sia, is a very active profile of hers. She tweets something every few days, which is nothing compared to some celebs, but this is Sia we’re talking about. She has close to 4 million followers.

SiaVEVO YouTube Channel – Her VEVO branded channel has 10 million subscribers and hosts all of her music videos.