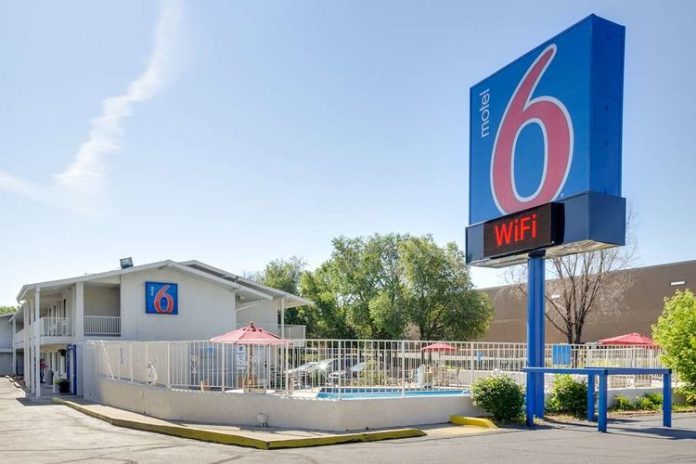 The State of Washington has filed a lawsuit against Motel 6 for sharing information about its guests to immigration authorities. The lawsuit states that the practice happened in at least six locations in the last two years and involved more than 9,000 guests.

The lawsuit states that on a number of occasions, ICE agents detained or arrested guests after reviewing the list. The company has also been accused of doing the same at locations in the Phoenix area.

Reports about the practice first surfaced back in September, when the company was accused of contacting ICE about undocumented guests. The company responded to the accusations by admitting that it had happened in some locations.

Motel 6 also said it would stop sharing the information about guests. One of the reports came from the Phoenix New Times, which mentioned that two locations in the Phoenix area were involved in the practice. According to the report, the information was being sent to immigration authorities regularly.

The report also mentioned that the guests were being taken into custody at their locations after the information was shared. The company quickly responded to the reports and confirmed that this had happened. They also confirmed that the practice involved the locations in the Phoenix area.

The report also revealed that agents had detained at least 20 guests in the last six months. At the time, it was suspected that more locations were involved in the practice. The company did not confirm that at the time but said the practice would be stopped right away.

Washington Attorney General Bob Ferguson said the Supreme Court had established that the guest lists are private and that the company broke the law every time it provided information to immigration authorities.

The investigations began after reports surfaced about the locations sharing information in Phoenix. A reporter for the Phoenix News Times said back in September that they found out about the practice when they received a tip about it. They then started talking to local immigration attorneys and found that it had happened several times. Ferguson says his office is looking at other Motel 6 locations.

In the report on September, one employee was quoted as saying that they were sending reports every day. The locations are said to be in neighborhoods with a high percentage of Hispanics. Motel 6, which operates in US and Canada, apologized for the incidents in September.