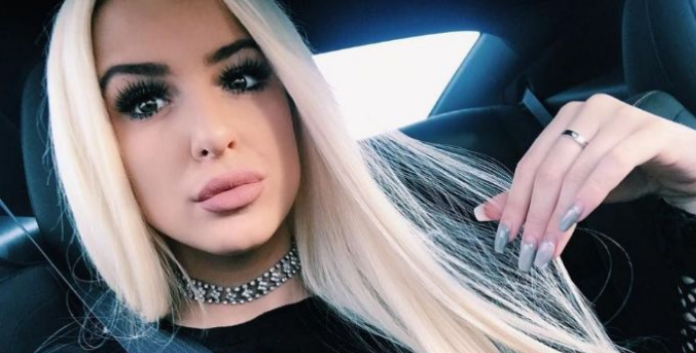 Tana Mongeau is a popular American YouTuber, known for her story time videos and vlogs. Tana created her YouTube channel in mid-2015, and her subscriber count skyrocketed right away, due to her controversial video topics. Tana grew up in Las Vegas, where she had a rough childhood due to drugs, alcohol, family issues and stalking. Due to her controversial storytime videos, Tana’s YouTube channel kept rapidly growing, until she hit 2 million subscribers in 2016.

Her biggest controversy happened in 2017 when she got into a feud with another popular YouTuber, iDubbbzTV. This made Tana’s YouTube growth slow down for a couple of months, but now she’s back on track. She has expanded to other social media platforms and recently started getting into music. Recently she released a song and a music video with Bella Thorne, called Hefner.

If you want to follow the YouTuber on Snapchat or other social media, we’ve got all you need. Tana Mongeau’s Snapchat is one of her most popular profiles, and you surely won’t regret following it. Without further ado, let’s get started. 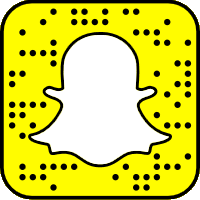 You can find Tana Mongeau on Snapchat, under the username @tanamongeau1 , or just by scanning the above Snapcode. Since Tana is after all a social media celebrity, she is very active on her Snapchat, so if you’re a fan, you have lots to look forward to.

Other than her Snapchat, you can find Tana on other social media accounts too. Here are the most popular ones:

Tana Mongeau Facebook Account – Her Facebook handle is @TanaMongeauYT1, which probably means this isn’t her first page. That would explain the small number of followers, only 27,000.

Tana Mongeau Instagram Username – Same as her Twitter, her IG username is @tanamongeau, where she has 1.7M followers. Take a look at the profile, and you’ll understand why her IG is so popular.

Tana Mongeau YouTube Channel – Her main channel hosts most of her videos, with all of them gaining millions of views. The channel has 3M subscribers.