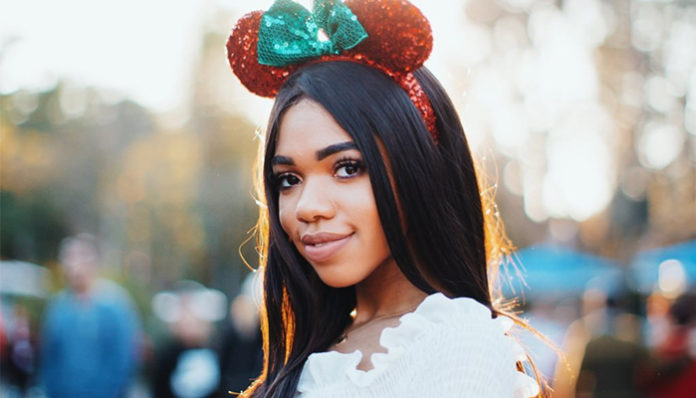 Hailing from New Jersey, Teala Dunn is best known for playing Lindsey Kingston-Person in the sitcom, Are We There Yet? In addition to that, she has also appeared in the shows Wonder Pets, The Naked Brothers Band, Shake it Up!, and Dog With a Blog, and many others.

In addition to her acting career, the twenty-something is also a successful YouTuber with nearly one million subscribers. If you’re a fan, be sure to subscribe to her channel for the latest videos!

As it happened, she first gained attention as the voice of Tuck in the animated series, Wonder Pets (2006). From there, she played the part of Juanita in The Naked Brothers Band (2007), before landing her first lead role in the TBS sitcom, Are We There Yet?.

Cast as Lindsey Kingston-Persons, one of the main protagonists, she starred on the show for three years until 2013. Some of her fellow co-stars included Terry Crews, Coy Stewart, Essence Atkins, Christian Finnegan, and Keesha Sharp.

Since then, she has continued to play various roles on televisions. For instance, Dunn has been portraying the part of Kelsey in the comedy series, The Thundermans since 2014.

On top of that, she has been providing the voice for Bumblebee in the animated series, DC Super Hero Girls, which premiered in 2015.

In addition to her acting endeavors, Dunn is also active on Youtube, where she has herself a substantial following. Not only does she posts vlogs on her everyday life, but she also posts other videos from tutorials to Q&A’s. Since the launch of her channel in 2009, she has amassed nearly one million subscribers with more than 79 million lifetime views. 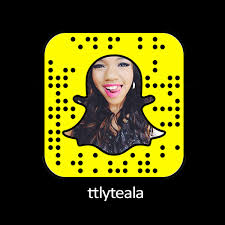 Want to add Teala Dunn to your Snapchat? You can do so by clicking on this link.

You can find the latest news and announcements on her official Facebook fan page at @tealadunn.

You can check out her official Youtube channel by clicking here