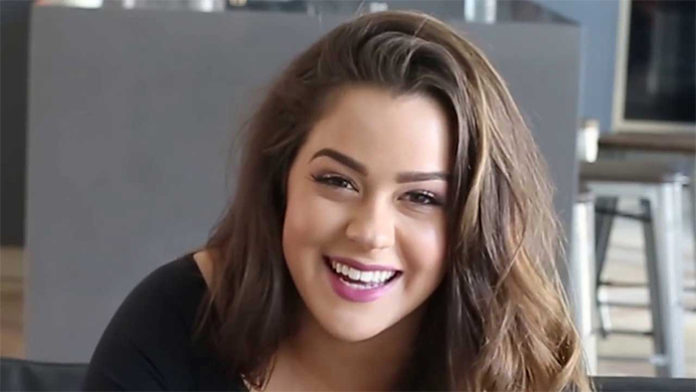 Formerly affiliated with Team 10, Tessa Brooks has gained millions of fans across the globe over the past few years. Not only is she a talented model and actress, but she’s also a dancer, having trained since a young age. Today, she is perhaps best known for her self-titled Youtube channel, on which she has over 3.2 million subscribers.

Born and raised in Fresno, California, Tessa Brooks has done print modeling for several brands in the past including Coca-Cola, and Sketchers. In addition to that, she has also appeared in multiple national commercials on television.

Prior to her rise to fame on social media, Tessa was mainly known for her dancing. At the beginning of her career, she was featured in a film called, Dance Camp. Not long afterward, she also performed at the Miss California Pageant and at a Haiti Benefit Concert. At one point, she was also a member of immaBEAST, a Los Angeles-based dance crew.

From there, she eventually joined Youtube in the fall of 2011. As she worked to fill her channel with content over the next few months, her following steadily grew. To date, she has amassed more than 3.2 million subscribers (and counting).

Up until 2017, the teen was also a member of Jake Paul’s web group, Team 10. Incredibly popular, it had offered her a further boost in popularity.

Last summer, the teen collaborated with Erika Costell on the single, Powerful Emotions. Released on August 7, 2017, its official music video has since been streamed over 24 million times on Brooks’ Youtube channel (making it one of her most popular uploads to date). 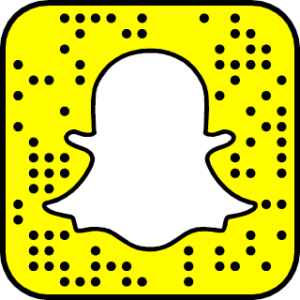 Want to stay connected with the star? What better way than to follow her on Snapchat? You can do so by clicking here.

If you’re a fan, be sure to visit and like her Facebook page at @ImTessaBrooks, where she’s already got herself over 127,000 fans!

You can find the dancer active on Twitter over at @ImTessaBrooks