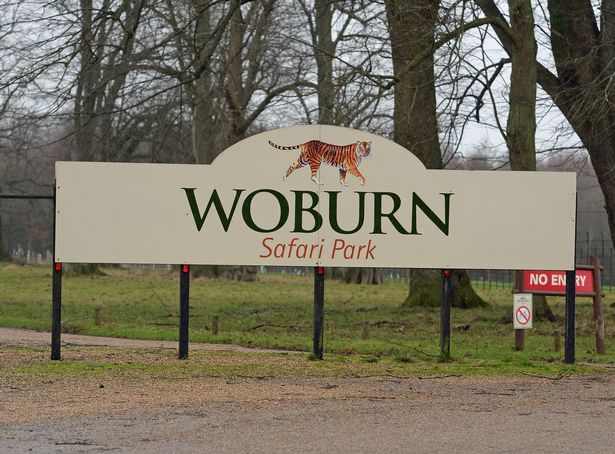 Authorities have confirmed that 13 monkeys have died in a fire at Woburn Safari Park. The fire began in the Patas monkey house and took two hours to control. The safari park has released a statement confirming the death of the animals.

In the statement, the park says fire services and staff were at the scene but that the thirteen animals could not be saved. The house had been heavily destroyed by the fire when emergency teams arrived. Part of the house was still on fire and the roof had fallen in when emergency teams began to work on controlling the fire. Officials later said that 90 percent of the building was damaged by the fire.

The Woburn Safari Park, a wildlife park with over 1000 animals, will remain open except for the affected area. The cause of the fire is still being investigated but a park spokesman told Sky News that the initial investigation by the fire service pointed to a generator problem. The fire was spotted by security guards. The statement from the park also says that all the other animals in the jungle drive through area are being monitored but signs suggest that they have not been affected.

The fire comes less than two weeks after a fire at the London Zoo killed one aardvark and four meerkats. The fire was spotted by a man who was at a nearby park. The man got closer to the zoo and found out that the fire was happening inside. He then decided to talk to security and he said they had no clue on what was going on.

Emergency teams treated eight people at the scene and another was transported to a hospital. The animals were in the Animal Adventure section when the fire began. Zoo staff immediately rushed to rescue other animals in the area.

London Zoo announced that they would be closed until further notice but later tweeted that they would open the following day. A London Fire Brigade official revealed that most of the gift shop and cafe at the zoo had been affected by the fire. Ten fire trucks and 70 firefighters helped combat the fire, which was controlled after three hours. The zoo released a statement thanking emergency services and saying that other animals had not been affected. London Zoo reopened on December 24.