What Happened to Danny Almonte? – 2018 Update 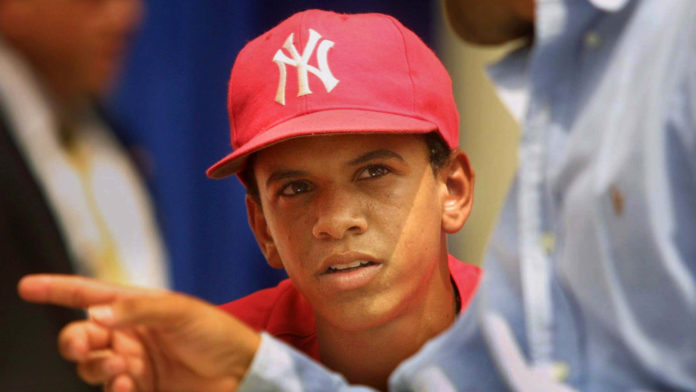 Danny Almonte shocked the world with his performance in the Little League World Series back in the early 2000s. The kid was pitching at 74mph, striking out batter after batter, and while his team did not go on to win the day, it was Almonte that everyone was talking about. A shame then that it turned out he was too old to be playing in the first place. The whole story is a fascinating one, a talented young kid from the Dominican Republic, manipulated by his father and coach, and by the end of it, the news cycle tore him to shreds.

So where is Danny Almonte and what has been doing since? 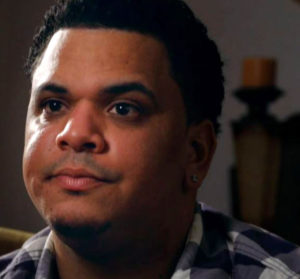 Danny Almonte has not been having a good time of it over the last few years. He never made it o the MLB, regardless of a very good track record in High School and College Baseball. In the late 2000s, he was playing Minor league Baseball, and would go on to play Semi-Professional baseball for a number of years, but stopped due to familial troubles. His mother was diagnosed with cancer. In 2013 ESPN released a mini-documentary on Danny, with him telling his side of the story, still available for viewing, and it is in places heart-wrenching.

These days Almonte acts as the assistant Baseball coach for Cardinal Hayes High School in New York City and it seems that his dreams of playing in the MLB are well and truly over now.

Danny Almonte was born on April 7th, 1987 in Moca, Dominican Republic. We know that now, but back in 2001, his birth year was listed as 1989. He moved to the US in 2000 and began playing little league baseball.  He rose to prominence off of the strength of his Little League World Series performance, pitching a No-Hitter in the Mid-Atlantic Regional finals, the game that took his team to the World Series. Four days late, in the Round Robin Tournament he pitched a perfect game, the first since 1979, and while his team did not go on to win the Series, he was made a national star.

Of course, his talents, not to mention his 5’8″ frame, aroused suspicion, and several teams hired private investigators to look into the ages of the entire team. Nothing was found by them, calling into question the talents of those investigators, but eventually, journalists from Sports Illustrated traveled to Moca to view the original birth certificate.

They found the truth, that he was born in 1987, making him 14 at the time of the LLWS. Almonte’s father, Philipe, and his coach, Paulino, both adamantly claimed that he had been born in 1989, showing a handwritten birth certificate to prove their claim, one with the correct signatures, but the head of the National Public Records office, whose signature appeared on the handwritten document, denied having signed it, and confirmed again that Almonte was indeed 14 at the time of the LLWS.

Danny knew what age he was. He knew that his teammates were not the same age as him, but it is obvious that he was under the thumb of his father and coach. He was living with Paulino for a few months leading up to the Series, and with a domineering father insisting that he shut up and do as he said, it is no surprise that he never spoke up. Add in the fact that he did not speak English particularly well too. The two men ruined what might have been a promising career with their lies and manipulation, and an undue level of animosity towards Danny developed. A kid of 14 I might add.

30 for 30 Documentary on Danny Almonte