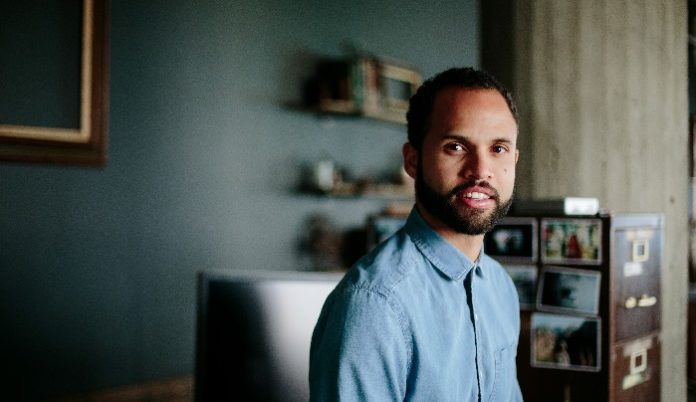 Quddus was a bit of an off the cuff success story of MTV. He first grew to fame appearing on the Much VJ Search, where he surprisingly lost. He impressed enough people in high places though and soon had his own show in Ontario, Vox, as their resident VJ. A year on from VOX and he was poached by MTV, selected to host Total Request Live, one of the most popular shows on the channel throughout the 2000s. On it, he hobnobbed with the great and near-great of the music business, and by the time he left total Request Live in 2005 he had working relationships with the likes of Usher and Britney Spears.

So where has he been the last few years? 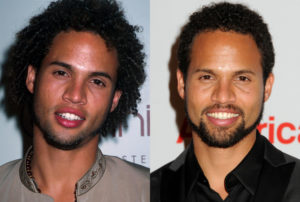 Unlike the popular VJs of the late eighties and early nineties, Quddus does not have a background in radio, so to me at least it was unsurprising to not find him with the rest of the MTV alums over on SiriusXM. Instead, he has turned his hand at a number of different pursuits. Back in 2014, he was a regular correspondent with The Insider, a celebrity news show, that ran from 2004 to 2017. He is still very much a host, and in recent years he has acted as MC in my live events, including some involving former First Lady Michelle Obama.

He recently co-founded a Media Training firm, called Camera ready, where he, and a team of professionals, coach their clients on how to present and act while on camera. It is an interesting concept, rather than acting classes per se, it is essentially about teaching their clients how to act as their best selves. Quddus is well known for his ability to work for a crowd and bring them with him for the ride, so I can only assume he knows how to impart that to the people he coaches.

Quddus also acts, though sporadically, and the vast majority of the time he plays to his strengths, playing a VJ or similar. His most recent role was last year in an episode of Glimpse. Finally, he is filling his days with talks, appearing at on a DNC platform speaking to young people. Quddus is well known for his charity work as well, spending time digging wells in Haiti, and increasing awareness for a variety of highly regarded charities. Always nice to see someone using their fame for good.

Quddus was born Benjamin Quddus Philippe on July 10, 1980, in Ontario Canada. He first rose to prominence in the early 2000s with an appearance on Much Music, during their search for a new VJ. He lost the competition, but that didn’t seem to matter. His profile was raised, and he landed a job on OntarioTV, hosting Vox, a music show. A year on after that he landed a full-time VJ job with MTV, hosting the hugely popular Total Requests Live.

Total Request Live was a hugely successful show, and Quddus was damn good at his job. He could hold a crowd to attention, direct the energy very well, and was a competent interviewer as well. His position led to him being involved with both Usher and Britney Spears’ tours. Quddus worked on a number MTV shows during his tenure with Total Requests Live, including MTV Does Miami and MTV Hits! He left Total Request Live in 2005 to pursue other projects.

In addition to his hosting career, Quddus has appeared in a number of TV shows, usually playing a character based on himself, and one time actually playing himself in an episode of CSI Miami. Outside of hosting he is a public speaker, and more recently he founded a media training firm, Camera Ready, teaching the varied skillset needed for hosting television. Quddus keeps an updated Instagram.