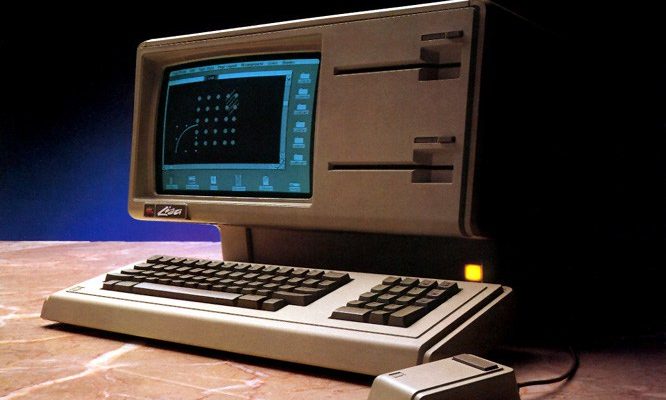 Old Apple products are extremely popular and collectors pay thousands of dollars for them. The latest product going for a huge price is a working Apple Lisa 1 computer, which is on eBay for a whopping $55,000.

The computer was released back in 1983 at a price of $10,000. The company sold just 10,000 units and it was pulled from the market after 36 months. Old Apple products usually sell for thousands of dollars but this one is a lot more expensive because it works. The eBay post for the computer mentions that there are only 20 to 100 of them left.

79 bids have been made so far for the rare Apple computer. The highest bid is $55,100 but the auction ends in eight days, so there might be more bids soon. Everything about the listing is expensive, with the shipping of the computer at $990. The auction ends on January 14.

In the post, the seller mentions that the computer is optically and technically in excellent condition. The seller also says he got the computer from a collector who purchased it 34 years ago. The post also contains a few pictures of the computer and instructions to find a video on YouTube of the functional test.

In recent years, several Apple products have sold for a lot of money. Back in May, a rare Apple-1 computer was sold for $130,000. The computer was one of just 200 created by Jobs and Wozniak. The computers are extremely rare since only 200 of them were created and now only a few remain. The price went even higher because this computer still works. At the time, experts said only 60 of them remained while less than ten of them worked.