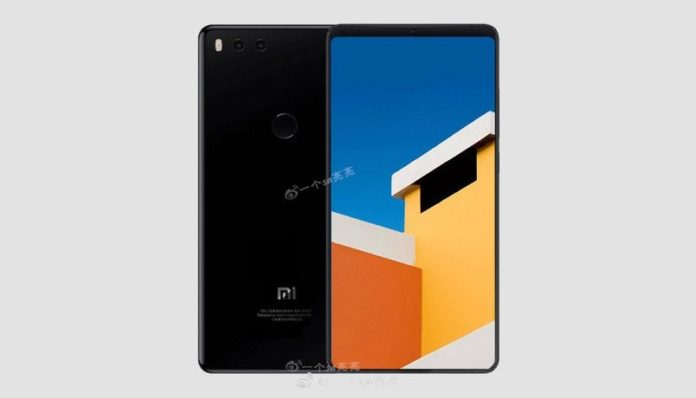 Xiaomi is rumored to be working on several phones but the Mi 7 and Mi 6X could be among the first to be released by the company this year. We’ve seen several leaks about the Mi 7 in the past but now another device is making news, the Mi 6X.

The latest leak of the Mi 6X surfaced on Weibo and Slashleaks later posted case renders to give us a better idea on what it may look like. The case renders show a device with a large screen and two cutouts in the back cover. One of the cutouts appears to be for the 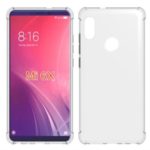 fingerprint sensor while the other might be for a dual camera. Last year’s release brought dual cameras at a low price, so many are expecting this device to have this technology again.

The Mi 5X was released back in July 2017 so rumors are currently saying that the device will be launched right around the same month. But Xiaomi is making an appearance at MWC, where it could unveil a few devices. The company has not given any details or hints on what it plans to unveil but rumors are saying that Xiaomi might unveil the Mi 7 there.

The Mi 7 has seen plenty of rumors in recent months and many believe that the launch is close. A render from Naijatech, which cited a Weibo leak, shows the back of the device. The image shows a horizontal dual camera and a fingerprint sensor near the middle. The Xiaomi Mi 6 didn’t have the fingerprint sensor on the back, so this could be a major change on the upcoming device.

A few weeks ago, a report mentioned that the company was planning to add a face unlocking feature and abandon the fingerprint sensor for the Mi 7. A leaked image from CNMO shows that the Mi 7 could be nearly all screen on the front. Xiaomi has done something similar with the Mi Mix and Mi Mix 2, so the image reminds us a lot of those two devices.

The Xiaomi Mi 7 and Mi 6X could be among the first devices to be released by the company in 2018 but the second half of the year could also be quite interesting as the Mi Mix 3 and Mi Max 3 are also appearing in images.

What do you think about the Xiaomi Mi 7 and Mi 6X images? Let us know in the comments.