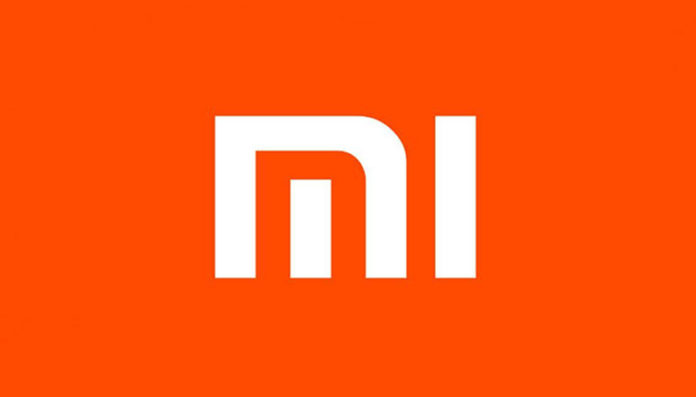 Xiaomi’s Mi Mix 2 is only a few months old but rumors are already mentioning that the company is planning to unveil an improved version called Mi Mix 2S. The device is actually rumored to be the one that will make an appearance at MWC 2018.

No one knows if the Mi Mix 2S will be the only Mi Mix device to be released this year but recent leaks show that it could bring just minor improvements. The leaked images show a very similar device to the Mi Mix 2, with the only noticeable difference being on the front camera, which now sits on the top right corner.

The launch date is still a big question mark but one report recently mentioned that the company is planning to unveil the device before MWC, which begins on February 26. The only confirmation we have so far is that the company will be at the event. Another report has ruled out an appearance of the Mi 7 at the event, which means that Xiaomi might announce other products or even the Mi Mix 2S. The company has also confirmed that there won’t be a press event but that it will be present at MWC.

Another big question mark is the specs but there is a rumor out there mentioning that the device will be the very first to have Qualcomm’s new Snapdragon 845 processor. The Galaxy S9 and S9+, which will be launched at MWC, will use this processor in some markets but if the Mi Mix 2S is announced sooner then it will be the first.

In other Xiaomi news, the company has announced a new version of its Android TV box, the Mi Box 4 and 4c, which will go on sale in China for CNY 350 ($55) and CNY 250 ($40). The 4c brings less RAM and features. Xiaomi has not announced a global version of this device yet.

What do you want to see from Xiaomi at MWC 2018? Let us know in the comments.