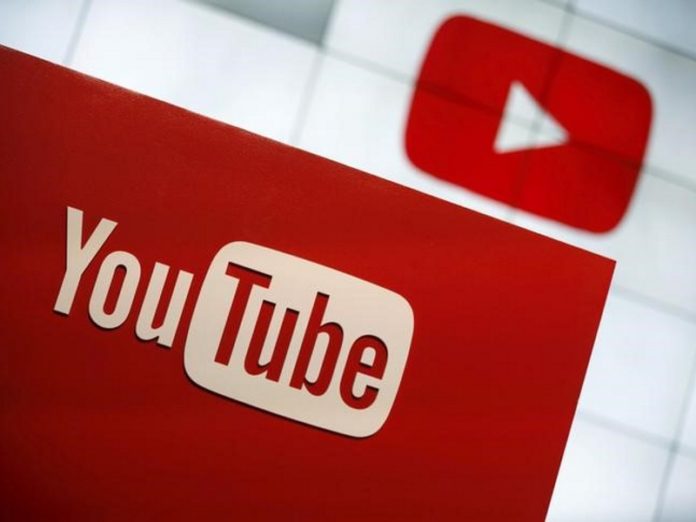 YouTube will now manually review top videos before placing ads on them. The new rules come following a series of scandals. The video site will review its content to make sure it meets the ad-friendly guidelines.

The announcement comes just weeks after the Logan Paul video, which angered people across the world. The popular YouTuber posted a video of a suicide victim in a forest in Japan. The video was removed but not before it reached the trending section. According to reports, the video had six million views before it was taken down.

The new rules will stop content like that from appearing on the site again but it will also make it a lot harder for creators who want to have ads on their content. The company has said that the Google Preferred channels will be the ones that will be manually reviewed and that ads will only be on content that has been verified.

The company added that it expects to complete manual reviews of those channels and videos by mid-February in the US. The rest of the markets will be completed by the end of March, according to the company.

The new rules are a major change for those who are planning to make videos or have already started their channels. The YouTube Partner Program will now be more difficult to join after the changes. Last year, creators could join with 10,000 views but now, they will need 1,000 subscribers to their channel. The other big requirement is having a total of 4,000 hours of video viewed in the last twelve months. 1,000 subscribers for a channel is already a big number for those getting started but the new requirements now make it very difficult for those looking to join.

The announcement has already led to criticism from some of the small YouTube channels. Two executives of the company have said through a blog post that 99 percent of those affected were earning less than $100 per year. On social media, several creators have complained that the video site has taken their source of income.

In 2017, several brands pulled their YouTube ads amid rows over extremist content and predatory child videos. The video site has also been heavily criticized for keeping the Logan Paul video on the trending section. A few days ago, the video site cut ties with Logan, who has released two apologies since the video was removed.