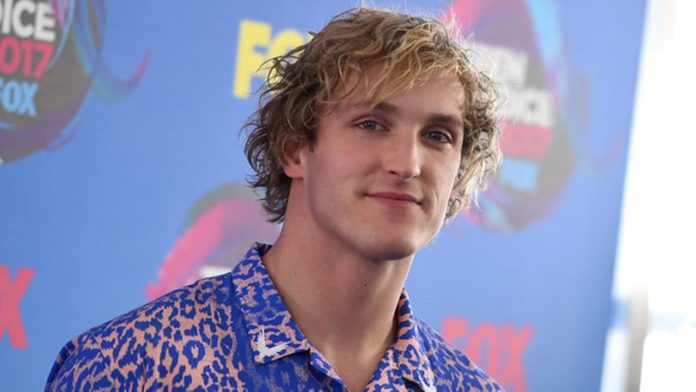 The YouTuber has apologized twice after the controversial video he posted during his visit to Japan. The video, which has been removed, shows the body of an apparent suicide victim. The video, which was taken at Aokigahara forest, has led to major criticism from other YouTubers, celebrities and people across the world.

The video, posted a few days ago, was removed but not before millions saw his upload. In the video, Logan is seen walking in the forest with some friends. YouTube has also been criticized for letting the video stay up that long. The video was on the trending section as well before it was removed.

YouTubers have criticized Logan for his decision to upload the video, which had hundreds of thousands of likes and six million views before it was removed. Paul posted an apology on Twitter and later apologized in a video. People have also criticized him for uploading the video just to get views.

Logan Paul, who has 15 million subscribers on YouTube, says in his apology that he didn’t do it for the views and that he did it because he thought he could make a positive ripple. The video site has also been criticized for reviewing the video and deciding to leave it there without even an age restriction.

The controversial video has led to calls for him to be removed or suspended from YouTube. The video site has reportedly penalized him with his first strike. YouTube has a three strike policy, which cancels and removes all videos when it reaches three.

Game of Thrones star Sophie Turner and UFC’s Tyron Woodley are some of the people who have spoken about the controversial video. Turner has slammed his apology as ”self-praising” while Woodley, who said he saw the video, added that his kids cannot watch that. Several YouTubers have also given their opinions on the video and criticized the video site for letting the video stay up for so long and even featuring it on the trending section. Users have also posted screenshots of two video copies that also appeared on the trending section before they were removed.