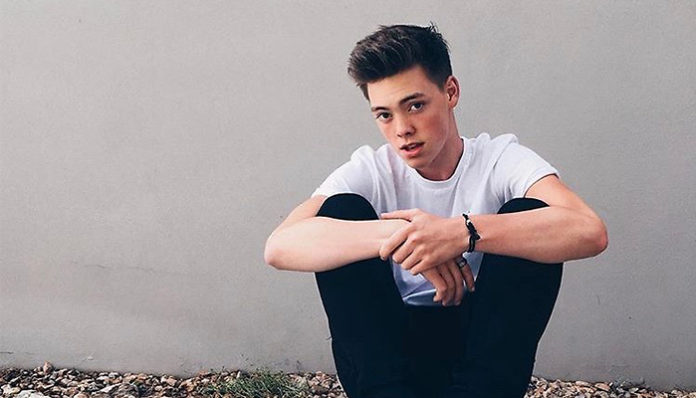 A popular singer, Zach Herron rose to fame as a member of Why Don’t We in 2016. With the group, he has released a handful of records including Invitation, which successfully charted on the Billboard Top 200. Most recently, they came out with their fifth album, A Why Don’t We Christmas in November 2017.

As a solo artist, the teen has also put out some music- such as the single, Timelapse, which came out in January 2016. For those who are interested, he has uploaded numerous covers to his Youtube channel, which you can visit here.

Ultimately, it’s through the boy band that he rose to fame in the recent years. A year into their music career, Why Don’t We gained a significant amount of attention after their second album, Something Different peaked at number 6 on the Top Heatseekers chart. From there, their popularity only soared higher with the release of their next album, Why Don’t We Just, which became their first chart-topper in the U.S.

From then until now, Herron and the group have released two additional albums, Invitation, and the holiday-themed, A Why Don’t We Christmas.

Last year, they also collaborated with popular YouTube star Logan Paul on the track, Help Me Help You, which was a considerable success.

In early 2016, the teen released his first solo single titled, Timelapse. Well received by fans, the music video has since been viewed over 25,000 times on Youtube.

Speaking of Youtube, Herron also has a channel on which he uploads covers and original material on a regular basis. To date, some of his most popular remixes include Stitches, Cold Water, The Lazy Song, and 10,000 Reasons. As of 2018, he has gained over 200,000 subscribers on the site. 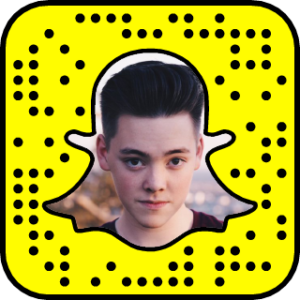 Want to follow the singer-songwriter on Snapchat? You can do so by clicking this link here.

Did you know that you can follow him on Facebook? You can find his official fan page at @Zachhherronmusic

Join over 1.7 million other fans in following the teen on IG at @Imzachherron

If you’re a fan, be sure to subscribe to his Youtube channel! If you haven’t already done so, you can do so here.