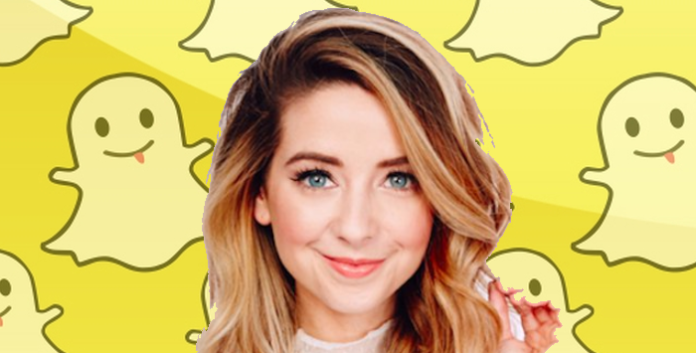 Zoe Sugg, better known as Zoella, is a British fashion YouTuber, blogger, and author. She started her blog in 2009 while working as an intern at a design company. The blog was titled “Zoella”, which would go on to become her official online username. The same year, Sugg expanded to YouTube as well and started making fashion-related videos. Her YouTube channel today has over 10 million subscribers, earning her a Diamond Play Button.

Sugg started a secondary channel in 2012, and it is used to this day. Zoella is often called one of the most influential social media personalities. Combined, across her social media she has dozens of millions of followers. She often interacts with her fans, sharing advice and thoughts. Other than social media, Zoe is a published author, having released 2 books so far, with a 3rd one announced. The books called Girl Online and Girl Online: On Tour, received high praises and had huge sale numbers.

In 2014, she launched a beauty products brand known as Zoella Beauty. Throughout the years, Zoella released limited edition products under the brand, all of which were successful.  She was nominated and won several fashion awards, such as the Teen Choice Award, Shorty Award, and Cosmopolitan Blog Award.

If you are interested in following Zoe Sugg’s Snapchat, we have just what you need coming up next. Once again, she is very popular on all her social media, so if you want to stay up to date with her, this is the right place to look. Without further ado, let’s get going. 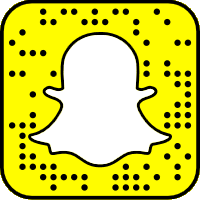 Zoe Sugg’s Snapchat is @OfficialZoella. You can add her by clicking on her username, or by scanning the above Snapcode.

Other than Snapchat, you can find Zoella on other social media websites as well. Here’s a list of her most popular profiles for your enjoyment: