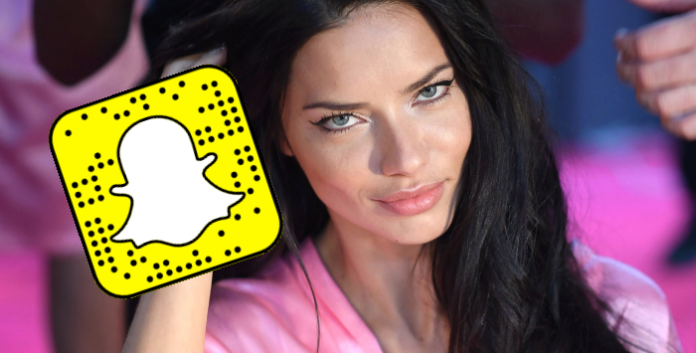 Adriana Lima is one of the world’s most-known supermodels, best known for her role in Victoria’s Secret and Maybelline campaigns. Her career started when she was a teenager, and at 15 years old she won the Supermodel of Brazil competition. Since then, she moved to New York and started working full time as a model.

She is one of the richest models, with a yearly income of an estimated $10 million. Other than her modeling, she also appeared on TV in several instances. She had several movie roles, namely in The Follow, The Hire and The Crazy Ones. Adriana also appeared in television series Ugly Betty and How I Met Your Mother.

She is the current host of American Beauty Stars, which is a reality competition show produced by Lifetime. Thanks to her fruitful career, Lima became a huge social media influencer as well, with millions of online followers.

Up next, we’re taking a look at Adriana Lima’s Snapchat, and other social media accounts. Let’s get started! 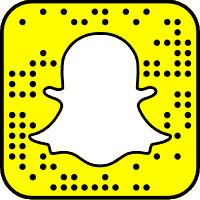 Adriana Lima’s Snapchat username is @adrianalima. You can add her by scanning the above Snapcode or by clicking on the username (also above).

Other than Snapchat, someone that’s as huge of a name as she is has to be all around the web. And she indeed is. Here’s a list of all of her other profiles:

Adriana Lima Facebook Profile – Adriana’s Facebook page has a huge following of 6.3 million people. Sadly the page doesn’t seem to be active, as the last update was around a month ago!

Adriana Lima Twitter Username – Her Twitter username is @adrianalima, where she has close to 3 million followers. But again, the account isn’t too active for some reason, unfortunately.

Adriana Lima Instagram Username – Finally an active account of hers. Adriana’s Instagram, @adrianalima, counts a whopping 11.6 million followers. Probably solely because she actually keeps it updated! Make sure to give this one a follow, you won’t regret it.

Adriana Lima YouTube Channel – Believe it or not, she has a very outdated YouTube profile. Nonetheless, she has one so it’s worth a mention. There’s only a single video with around 112k views on it, and the account has 733 subscribers. Not even in the thousands, can you believe it?

Also, she has a Google Plus profile, in case you are one of the 3 people in the world who use it.