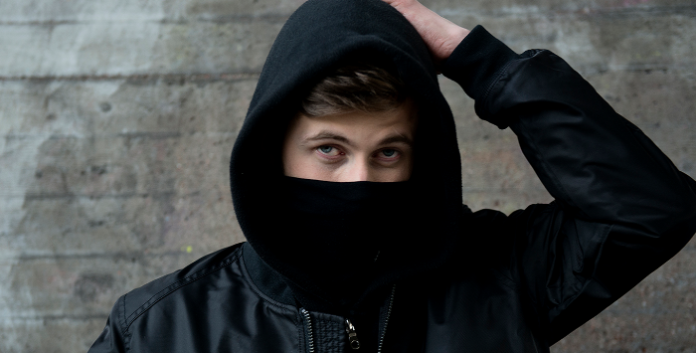 Alan Walker (DJ Walkzz), is a recently famous Norwegian DJ. He rose to fame in 2015 and has been riding the waves ever since. Through his work, he became rich at a very young age. Today we’re taking a look at his net worth, business, and life. Let’s get started.

How Did Alan Walker Make His Money & Wealth

Through his music and shows, the 20-year old Alan Walker has earned himself a net worth of $2 million. Here is the story of how he made his wealth.

He was born in Northampton in 1997, to Hilde and Phillip Walker. When he was just 2-years-old, his family moved to Bergen, Norway, where Alan grew up with two siblings. At an early age, he developed an interest in technology & computers, more specifically programming and design. 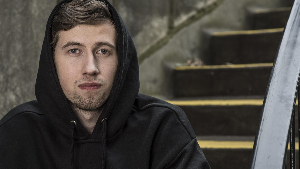 In 2012, he heard a song he liked and asked the artist, DJ Ness, about music production. Being inspired by Hans Zimmer, K-391, and Ahrix, he started creating music in FL Studio, a digital audio workstation. As he kept learning more and more, he started publishing his work on YouTube and Soundcloud. With each upload, his popularity and fanbase grew proportionally.

In August 2014, he released Fade, and the song blew up overnight. It received hundreds of millions of streams across YouTube, Spotify, and Soundcloud in a short very timespan. He released Spectre and Force a year after, and finally signed under a record label. This was when he released Faded, which is a remaster of Fade. The song was an absolute hit, topping the charts in dozens of countries. Seeing the popularity and power of his music, Walker decided to quit high school to pursue his career. 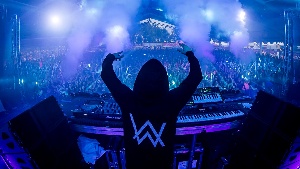 His first live performance ever was in February 2016, when he held a concert at the Winter X Games. The concert featured the Faded singer, Iselin Solheim, who joined Alan on stage. Walker kept performing at various shows before releasing another single mid-year. Sing Me to Sleep was a huge hit as well, and after some time, he released the 3rd piece of the trilogy. Together, Faded, Sing Me To Sleep and Alone, have several billion replays across all of the platforms they are on.

In December, he performed in his hometown of Bergen, where he debuted several new songs. In 2017, his popularity kept skyrocketing. His YouTube channel became the most subscribed one in Norway, and he kept releasing single throughout the year. His latest one is All Falls Down ft. Noah Cyrus, released in October last year.

All of his music royalties and live show paychecks made Alan Walker amass the net worth of $2 million. Not too shabby for a 20-year-old who is just getting started. We can’t wait to see what 2018 brings to AW. And what he will bring to us.

Alan prefers keeping his personal life very private, so there isn’t much information regarding the topic. However, most sources assume that Alan is not married, nor does he have children, due to his young age.

Unfortunately, his exact earnings are currently unknown. However, there is something that we can measure. His YouTube earnings. Walker’s channel has 11 million subscribers and gains 6-8 million views a day on average. This puts his YouTube revenue somewhere between $48,000 and $770,000, according to SocialBlade.

How much money does he make per show?

Sadly, this amount is unknown.

There are no information or pictures of his house. 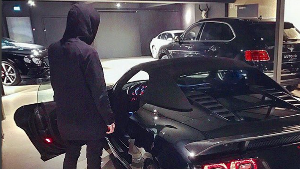 The young DJ spends most of his time touring, so you can imagine that he currently isn’t too interested in cars. And you’d be wrong. In late 2016, he posted on his Instagram that he just got his first car – an Audi R8 Spyder. The car has a market value of around $300,000.