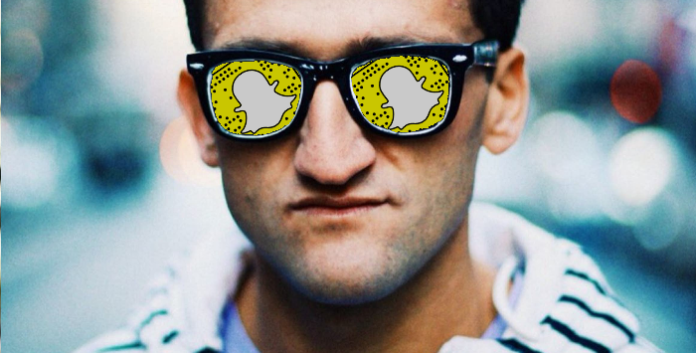 Casey Neistat is a popular American Youtuber, filmmaker, and entrepreneur. He was born in Connecticut in 1981, where he dropped out of high school when he was 17. Together with his girlfriend at the time, Robin Harris, and their baby son, he moved to New York. After working several low-paying jobs, he attracted some fame with his iPod’s Dirty Secret short film. From there, he kept working in the industry and finally opened a YouTube channel in 2010. Casey’s channel grew quickly, and he started doing daily vlogs in 2015. This became the thing he’s most known for and brought him lots of views over the years. Other than YouTube, Neistat is a talented advertiser, having worked with companies such as Samsung, Nike, and Google. He started his first company, Beme, in July 2017, but announced earlier this year that he has severed ties with the company and CNN.

As someone who built his career on the internet, it is no wonder that Casey has millions of followers on social media. If you want to follow Casey Neistat on Snapchat or any other website, you’ve come to the right place. Let’s get started! 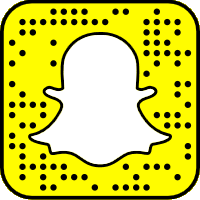 Casey managed to get his own name as his Snapchat, after some hassle. So Casey Neistat’s Snapchat is officially @caseyneistat. You can add him by scanning the above Snapcode, or by just clicking on the username.

Other than Snapchat, you just have to know that Casey is all over the internet, on every popular social media website imaginable. Here is a list of other places where you can find him:

Casey Neistat Facebook Account – Casey’s official Facebook page has just over 900k followers. Unfortunately, he isn’t very active on Facebook, so there’s no real point of following him, except if you just want your friends to know you’re a fan.

Casey Neistat Instagram Username – Instagram is Casey’s most popular social media, other than YouTube of course. He has around 3 million followers on his page, @caseyneistat. Understandable, since he always posts really cool photos on there.

Casey Neistat YouTube Channel – And of course, his main outlet, YouTube. He has over 8 million subscribers, with a total of over 2 billion total views across his videos.