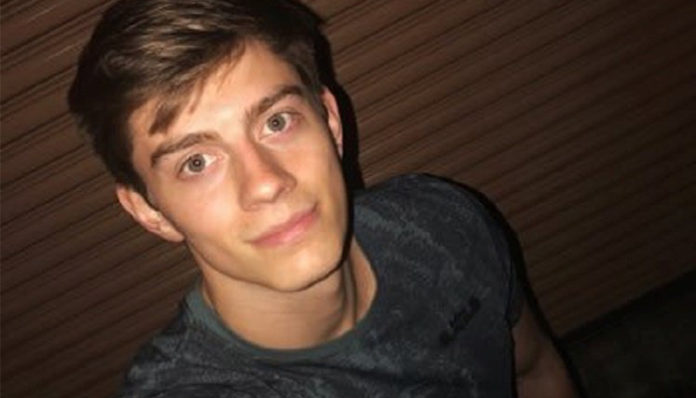 A YouTube celeb, Chance Sutton is best known for his channel, Chance, and Anthony, which he runs with his friend, Anthony Trujillo. To date, the pair’s comedic videos have earned them more than 2.4 million subscribers.

A member of the widely popular group Team 10, the twenty-something is also active on several other social platforms including Instagram, and Twitter. Previously, he was also well-known on Vine, where he had well over a million followers.

Like many social media celebs, he originally rose to fame on Vine. His first six-second clip titled, Candy Shop (featuring Anthony Trujillo and Jake Paul) was posted to his account on July 23, 2013. Before long, he had developed a solid fan base on the app (his frequent collaborations with Jake Paul had definitely helped).

From there, his popularity only peaked further after joining his friend’s social media group, Team 10. One of several members, he contributed to many their collaborative channel’s videos, all of which are extremely popular among fans.

In the spring of 2017, he and his friend Anthony Trujillo created the YouTube channel, Chance, and Anthony. Incredibly popular, their page is filled with comedic videos from pranks, to vlogs. Over the past year alone, the pair has gained more than 2.4 million subscribers, with more than 114 million combined views.

As of February 2018, their most popular video, Dyed the Martinez Twins’ Hair (Prank Wars) has generated over 7.1 million views. Some of their other popular titles include Cutting Tessa Brooks Hair, Breaking Into Jake Paul’s House, and Are We In Team 10.

For a period, he was in a relationship with Tessa Brooks, a fellow member of Team 10 (they broke up after a few months). Currently, he is dating fellow social media star, Alex DeLena. 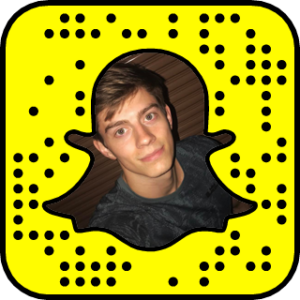 Perhaps you’d like to know what he’s up to when he isn’t making videos? You can add him on Snapchat by clicking here.

As far as we know, Chance Sutton does not have an official fan page on Facebook

Want to stay connected with the popular YouTuber? You can add him on Twitter at @ImChanceSutton