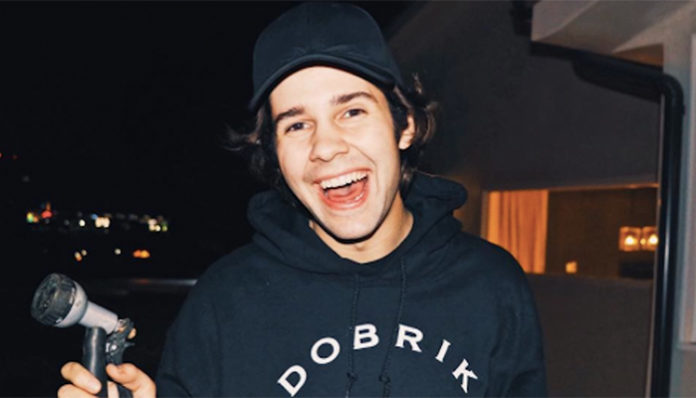 Originally from Slovakia, David Dobrik rose to fame on the six-second video app, Vine in 2013. Since then, he has carved an identity for himself in several other social platforms including Twitter, Instagram, and YouTube, In fact, he was formerly a member of the collaborative channel, Second Class alongside Bren Lunn, Cameron Kasper, Jack Dytrych, and Jake Webber.

Today, he is perhaps best known for his self-titled YouTube channel on which he has over 6 million subscribers. For those who are interested in staying up-to-date with his latest uploads, be sure to subscribe to his page!

Like most young celebrities, David Dobrik originally rose to fame on Vine, not long after its inception in 2013. Putting his humor to good use in the form of six-second clips, it didn’t take long for him to garner himself a decent following on the platform. Before he knew it, he was among one of the top users, with over 1.3 million fans.

During his Vine career, he worked with many fellow Viners including Gabrielle Hanna, Brandon Calvillo, and Alex Ernst.

After the app shut down, Dobrik continued to post videos on his self-titled YouTube. As one thing led to another, he eventually became part of a collaborative group known as Second Class, with Jack Dytrych, Cameron Kasper, Bren Lunn, and Jake Webber. From there, his popularity only soared even higher.

Today, he has gained more than 6 million subscribers with over 1.8 billion views on his channel. Some of his most popular uploads to date include New Member of Our Family, I Snuck Into Her House, Our New House, and Taking Care of Our New Baby.

Since late 2015, he has been in a relationship with fellow YouTuber, Liza Koshy. Since then, the two have starred in multiple videos together (including the ones mentioned above). 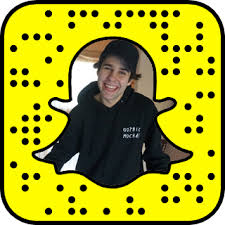 Want to know what the celeb is up to when he isn’t making videos? To add him on Snapchat, click here.

Want to follow the YouTuber on FB? You can find his official fan page at @DavidDobrikOfficial

For his shenanigans, you can visit his Youtube channel here.