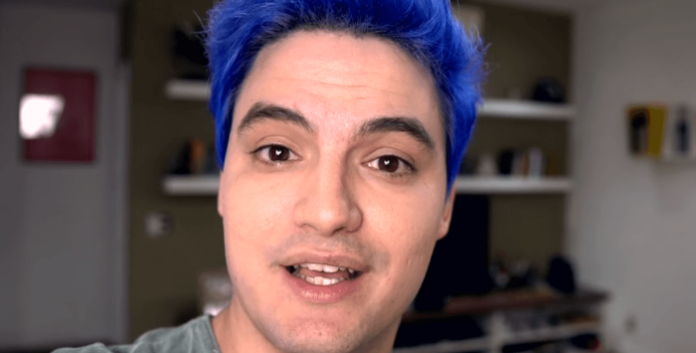 Felipe Neto is a famous Brazillian YouTuber, vlogger, actor, and writer. He was born in Rio de Janiero in 1988, where he began working when he was only 13 years old. During his teen years, he was interested in theatre and show performances. He first started uploading videos to his YouTube channel in 2010. His early videos criticized famous artists in a comedic way, for which he quickly started gaining media attention. Within his first year, he gained over 60 million views, positioning himself among the most viewed channels at the time. During this time he became the most subscribed Brazillian YouTuber, an achievement that he’s been holding ever since.

In 2011, he won the Web Start of The Year award, as well as winning all the other awards he was nominated for. During the year he started his company Paramaker, which is the first ever Brazillian YouTube network company. Next year he reached 1 million subscribers and kept winning awards. In 2013, he expanded and started taking part in more projects, such as a Netflix movie about him. He also released his first ever book during this time. Since then, he kept producing and growing in popularity, and now he has 18 million subscribers on his channel.

If you are a fan of his looking to follow him on social media, you’ve come to the right place. Next up with bringing all the information you need about all of his profiles, including Felipe Neto’s Snapchat account. Without further ado, let’s get started. 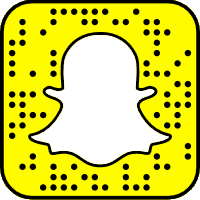 Felipe’s Snapchat username is @felipenetoreal. You can start viewing his snaps by scanning the above Snapchat code from your app.

Other than Snapchat, Felipe can be found on most other social media websites as well. Here is a list of all the sites where you can find him on:

Felipe Neto Instagram Username – His Instagram username is @felipeneto. He has 6 million people following his picture and video posts.

Felipe Neto YouTube Channel – Currently his official YouTube channel has 18 million subscribers, making it the most subscribed Brazillian channel. It is also the 37th most subscribed channel worldwide.