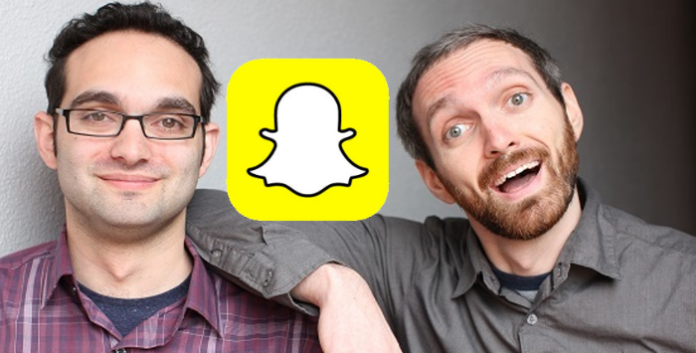 Benny and Rafi Fine are the owners of Fine Brothers Entertainment (Fine Bros, FBE). Under their network, the two of them produce, write and direct several popular YouTube series. Before their YouTube career started, they were creating sketches and longer comedies. They started their channel in 2007, and have since then become one of the most prolific YouTube content creators of all time. Some of their series include the React series, MyMusic, SingIt!, Spoilers, among others.

Because of their work, they have been nominated and won several awards, in categories such as directing, editing, web series, and animation. Throughout their careers, they have collaborated with other popular YouTubers, such as PewDiePie, Smosh, Shane Dawson and Shay Carl. They also produced two TV shows. First one is Six Degrees of Everything, a comedy shows that the brothers’ host. The second is React To That, which aired on Nickelodeon for just 2 weeks (12 episodes).

Look below to follow the Fine Brothers on Snapchat or any other social media. Next up is everything you need to know about all of their online presences. 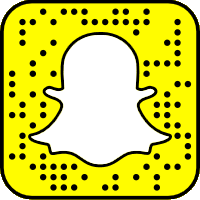 Fine Brothers Snapchat username is simply @finebros. They usually post snippets of the upcoming videos as they are being recorded. So if you want to be the first one to see the upcoming content, be sure to follow the Fine Brothers on Snapchat. You can do that by scanning the above Snapchat code, or by clicking on their username.

Other than Snapchat, the brothers are active on all other social media accounts as well. Here is a list of all the best places to find Rafi and Benny: