Jamaica: Man Gets Huge Fine After Demanding Cash For Return of Phone 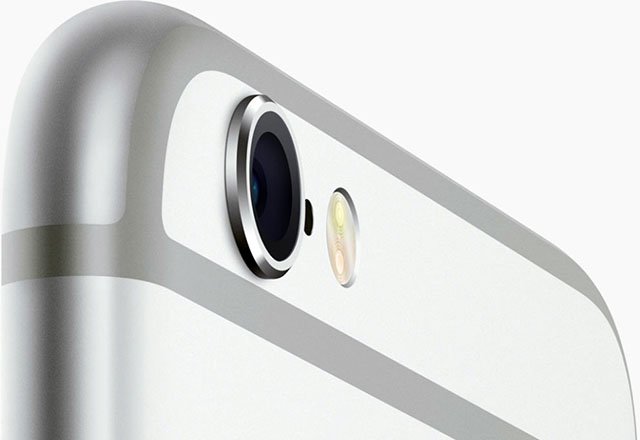 A man who found an iPhone and attempted to get some money from the owner by contacting the family has been given a $15,000 fine. The man found the device and called the owner’s family and even called back to let them know that he had another offer.

Prince Gordon, the man who found the iPhone, pleaded guilty to a charge of larceny when he appeared in the Kingston and St Andrew Parish Court last week. Gordon found the phone and contacted the owner’s mother to get some money in return. But what he didn’t know is that his request would lead to a huge fine.

Gordon went through the phone and first demanded $30,000 for the phone. Gordon told the court that he went inside the phone and saw that the daughter had important stuff on her phone. He added that her mother offered him $15,000 and he said he would not take it. He says the mother insisted and because he has three children and he is sick, he said he would do it.

The demands didn’t end there as the court was told that Gordon called back to get a new offer. He made contact with the mother, who lives in another country, to let her know that someone else had made a better offer. That offer was said to be for $45,000, a much higher amount than what they first agreed to. Gordon told her to increase her offer for the return of the phone, according to reports. The mother and daughter got tired of the demands and a report was filed to police. Authorities arrested and charged Gordon shortly after.

In other iPhone find news, a cab driver in Manila was left with bruises and swollen eye after returning an iPhone that a passenger had left in his car. The driver posted pictures of social media of the injuries that the passenger left when they met up for the return.

According to the driver, he dropped off the passenger at his destination and later noticed that he had left his phone in the car. He contacted the company he works for to get more details on the passenger so he could return the device. The driver told local media that he called the passenger, who offered him money. He declined the offer and went to return his phone. Once he got there, the passenger attacked him and accused him of theft. The driver did not say what happened after the incident.