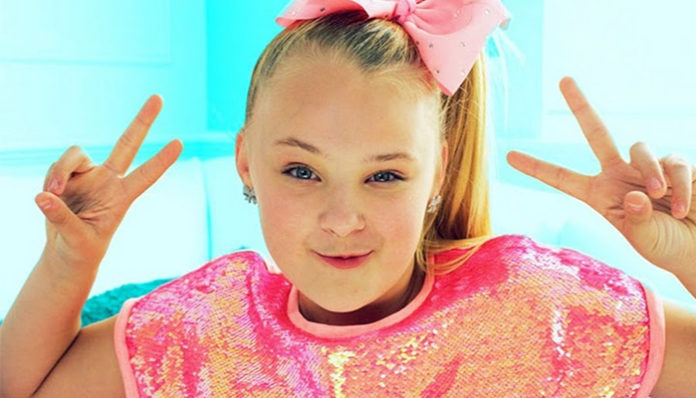 A talented dancer, JoJo Siwa rose to fame as the youngest competitor to have advanced to the finales in Abby’s Ultimate Dance Competition. Since then, she has appeared in several other shows including Dance Moms, Lip Sync Battle Shorties, Live with Kelly and Ryan, and Celebrity Page.

As an actress, the teen has also appeared in a handful of series over the past few years. For instance, her list of credits includes The Thundermans, School of Rock, and Blurt. In the past, she had also been featured in a couple of MattyB’s music videos.

In 2013, the dancer was cast in the reality series, Abby’s Ultimate Dance Competition. Responsible for her rise to fame, she made her debut in the second season alongside fellow contestants Gianna, Trinity, Kalani, and Ally, to name a few. After a 12-episode run, the series ended on November 19, 2013.

Two years after rising to fame on the show, her popularity peaked further after she was cast in Dance Moms. Another dance-oriented reality series, she was featured for two seasons, from 2015 to 2017.

In the years between, the teen has been invited onto a number of additional shows including Access Hollywood Live, Lip Sync Battles Shorties, Live with Kelly and Ryan, and Home & Family, to name a few.

Eventually branching into acting, she appeared in the TV series, The Thundermans in 2016. Since then, JoJo has also made an appearance in the musical comedy, School of Rock (2017). According to her IMDb page, she will also be participating in an upcoming TV movie called Blurt (2018).

Incredibly active on YouTube, the 14-year-old has already earned herself more than 5.5 million followers on her main channel.

In addition to that, JoJo also has herself 1.7 million fans on her vlogging channel, 1JessaLynn. 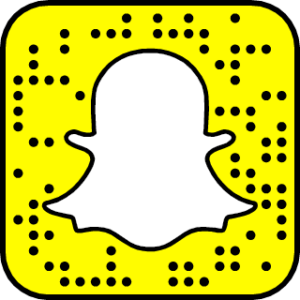 Want to follow the dancer on Snapchat? Look no further- to do so, simply click on this link.

If you’re a fan, you definitely do not want to miss out on her YouTube videos, you can visit her channel here