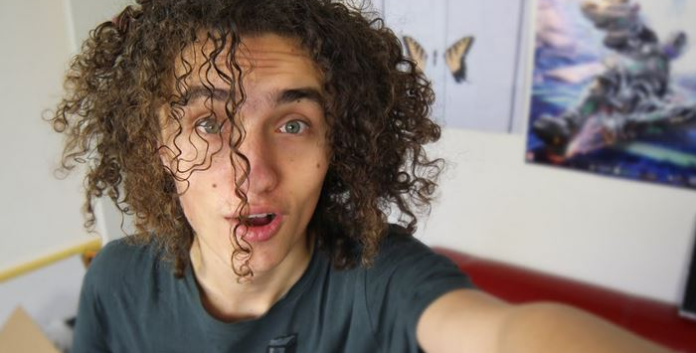 Jordi Maxim van den Bussche, better known as Kwebbelkop, is a popular Dutch Youtuber, mainly known for his gaming-related content. He started his YouTube career in 2011 by posting Call of Duty videos. His daily uploads started in late 2012, again mostly related to CoD, but also Minecraft. A year after, he was able to focus on YouTube as his full-time job. The same year he started several GTA V series, which would become his main content for next several months.

Nowadays, his channel is among the most popular channels on the entire site. More precisely, at the time of writing, he is the 250th most followed channel on YouTube, and 286th by total video views count. According to Social Blade, this means that he makes somewhere between $200,000-$3M annually, solely from ad revenue. Not too shabby!

If you want to follow Kwebbelkop on Snapchat, you’ve come to the right place. As someone who made his career on a social network site, Kweb is very aware of the importance of social media. He frequently interacts with his fans and encourages them to ask questions, send pictures, etc. Next up we are bringing you all the information regarding his social media presences. And we will be answering the question “What is Kwebbelkop’s Snapchat?“. So without further ado, let’s get started. 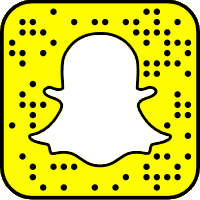 Kwebbelkop’s Snapchat account is @kwebobob, and he frequently encourages his fans to add him to the app. You can add him by clicking on his username, or scan the Snapchat code above with your app.

Other than Snapchat, you can find Jordi on many other social media websites. Here’s a list of all of his profiles:

Kwebbel Kop Instagram Username – His Instagram is @kwebbelkop, and he crossed a million followers on there! His posts resemble those from Facebook, with some images every now and then.

Kwebbelkop YouTube Channel – And of course, his most popular online presence is his YouTube account with just under 8 million subscribers watching his videos. Combined, he has close to 3 billion total views on his channel!