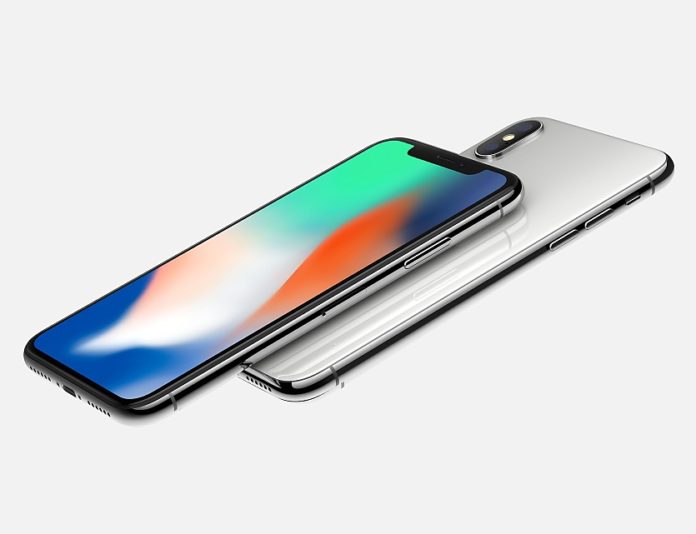 The iPhone X’s facial unlocking technology is back on the news again after two lookalike friends discovered that they can easily unlock the phone. The two were working out at a gym when one of them got injured. Joe gave his iPhone X to his friend Brad so he could contact his girlfriend to tell her about the injury.

When Brad got the phone, he noticed that the device unlocked when he looked at it. He immediately knew that there was something wrong since the device is only supposed to unlock after confirming that it’s Joe.

The error is nothing new as there have been several reports on friends and family members unlocking the phone without any problems. Joe was shocked that his friend could easily unlock the device. They look similar but the technology is only supposed to recognize the owner.

The iPhone X, released in November, has facial recognition technology as one of its new features. Apple’s premium phone does not have Touch ID, the fingerprint recognition feature found in other iPhones.

Huawei contacted the two and gave them a new smartphone. Joe says he is thanking his lucky stars that it was him and not someone he doesn’t know. He also thanked Huawei for what they did.

In the last few months, several iPhone X users have complained about this error. In one of the first reports, a woman in China discovered that her friend could unlock the device. She then contacted the company but they didn’t believe her. They then went to the store and showed them what was going on. The store saw they were right and gave her a refund, which she used to buy a new one. That phone also had the same issue and she received another refund.

A few days later, another iPhone X user in China told local media that her son was unlocking the phone. Reports did not reveal if the woman got a refund or if she decided to buy a new iPhone X.

A Vietnamese security company has also released a video showing that the technology can be tricked with a mask. The mask costs a few hundred dollars but the video was done to demonstrate that the technology is not completely safe. Apple says that there is a one in a million chance that a random person can unlock your device with Face ID.