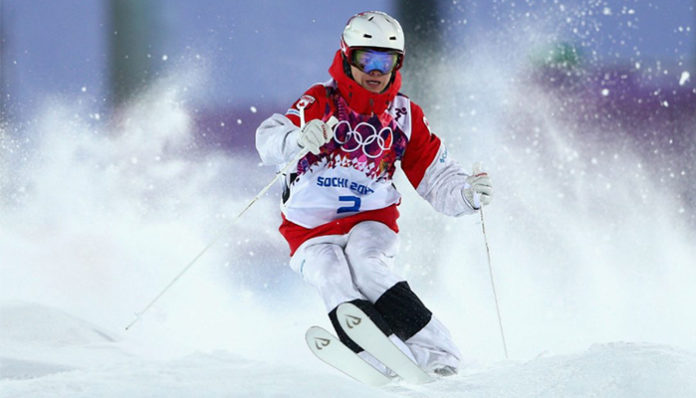 Representing Canada, Mikaela Kingsbury is perhaps one of the most celebrated mogul skiers of all time. Since his professional debut, he has won a number of competitions including the Moguls World Cup, Freestyle World Cup, and World Championships. Most recently, he also won a gold medal at the mogul’s event at the 2018 Olympic Games in Pyeongchang.

Born on July 24, 1992, in Quebec, he began skiing at the age of four. Highly invested in the sport, he eventually joined a local club in Mont Saint-Sauveur. By the time he was ten years old, he was determined to one day, make it to the Winter Olympics. Little did he know at the time, that he would, in fact, one day stand on the podium.

Ultimately, it was in the early 2010’s that he first started to gain reputation in the sport. During the 2011-12 season alone, he had won six World Cup events back-to-back. As of 2018, he has won 48 gold medals in the Moguls event at the World Cup.

In addition to the World Cup, he also participated in the World Championships. After winning two silvers in 2011, he won his first gold in 2013. Since then, he has won another gold medal in the dual mogul’s event at the 2015 World Cup.

Mikael Kingsbury at the Winter Olympics

In 2014, the Canadian took part in his first Winter Games held in Sochi, Russia. After giving it his all, he successfully won the silver medal in the mogul event.

This month, he has also been representing Canada at the 2018 Winter Games in Pyeongchang. Once again competing in the moguls, he successfully took home the gold medal, at the age of twenty-five.

Prior to the Games, he had also set a new record for the most victories at the World Cup. 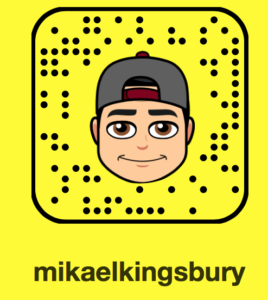 Want to follow the Olympic gold medalist on Snapchat? You can add Mikael Kingsbury to your friend’s list by clicking here.

If you want to support the Canadian skier on Facebook, you can visit his official fan page here

Want to know what he’s up to when he isn’t skiing? You can follow him on Twitter here

From what we can tell, Mikael Kingsbury does not have his own YouTube channel