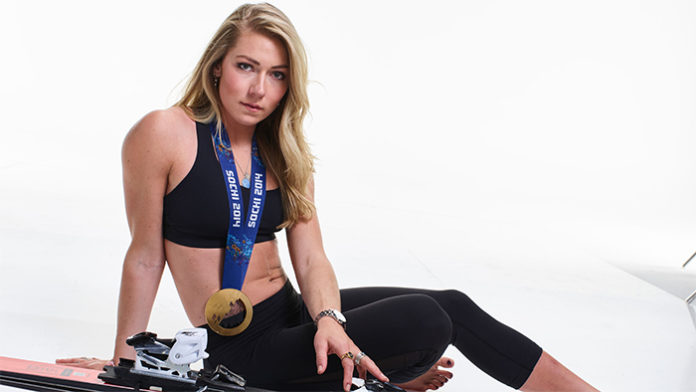 A member of the United States Ski Team, Mikaela Shiffrin is currently the reigning Olympic Champion in slalom. The youngest female ski racer to have ever won the title, she has also won the World Championships three times- the most recent win being in 2017. Currently, she is representing the country at the 2018 Winter Olympic Games. Want to know more about the athlete? We’ve got more facts on the skier down below.

As an alpine ski racer, Mikaela Shiffrin is perhaps best known for having won the slalom event in the 2014 Winter Olympics at the age of eighteen. In addition to that, she has won the gold medal at the World Championships three times.

Mikaela Shiffrin was born in Vail, Colorado. Growing up, she lived in New Hampshire, near Lyme, where her father worked.

Her current weight is approximately 141 pounds

Her current weight is approximately 64 kg

Is Mikaela Shiffrin Currently in a Relationship?

Mikaela Shiffrin has been dating Mathieu Faivre, a World Cup skier since last summer. Due to the fact that she lives in Colorado and he in France, the two are currently carrying a long distance relationship.

We do not have any information on Mikaela Shiffrin’s previous relationships at this time.

As far as we know, Mikaela Shiffrin does not have any sisters

She has an older brother named Taylor who was born in 1992.

No, Mikaela Shiffrin does not have any children.

She went to Burke Mountain Academy, a slopeside high school for budding skiers.

As far as we know, Mikaela Shiffrin has not gone to college.

For now, information on Mikaela Shiffrin’s salary is unavailable.

As far as we can tell, Mikaela Shiffrin’s net worth currently stands at $5 Million.

When she isn’t asking up in the mountains, she enjoys playing soccer and tennis

In addition to skiing, she also enjoys soccer and tennis

As far as we know, Mikaela Shiffrin does not have his own YouTube channel

Mikaela Shiffrin is not active on Snapchat