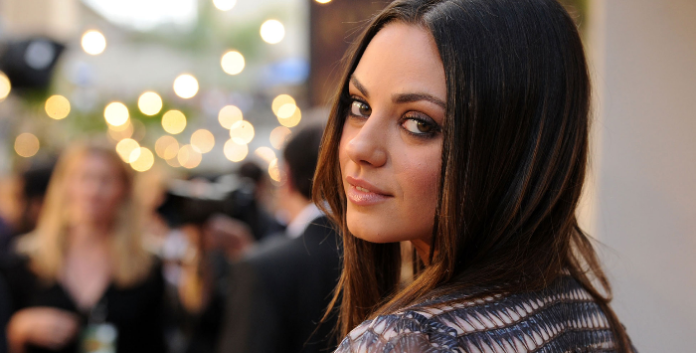 Milena Markovna Kunis is a popular American actress and one of the richest female stars in Hollywood. Today, we are taking a look at Mila Kunis’ net worth, business endeavors, and personal life. Let’s get started with the story of her $30 million net worth.

How Did Mila Kunis Make Her Money & Wealth

Kunis was born in 1983 in Ukraine and moved with her family to Los Angeles when she was 7 years old. They brought $250 with them and started from scratch. After graduating from Fairfax Highschool, Mila briefly attended UCLA. Before her breakthrough as Jackie Burkhart in That ’70s Show, she had several minor TV appearances. In 1999, she took over the voice-over acting for Meg Griffin of the sitcom Family Guy. She has been playing the role ever since.

In 2001, she slowly started transitioning to movies. She starred in Get Over it, American Psycho 2, Moving McAllister, After Sex, Boot Camp, Max Payne, among others. After that, between 2009 and 2012, she started landing major movie roles and winning awards. In the recent years, she kept expanding her career with Friends with Benefits, Black Swan, Ted and Bad Moms. Most of her recent movies are critically-acclaimed and made her hefty sums of cash each.

Through her acting work and her status, she became one of the best paid Hollywood actresses. And in 2018, she is worth around $30 million. Not too bad for a 34-year old in the prime of her career, right? 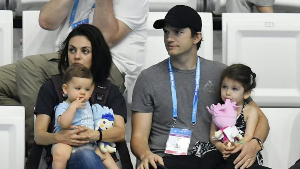 Mila Kunis is married to another Hollywood superstar, Ashton Kutcher. The couple started dating in 2012 and got engaged two years after. Kutcher and Kunis have two children together, Wyatt Isabelle Kutcher (b. 2014) and Dimitri Portwood Kutcher (b. 2016). Prior to dating the actor, Mila was dating Macaulay Culkin for 9 years. You probably remember Culkin as Kevin McCallister from Home Alone.

Her estimated annual earnings are somewhere around $6 million. For the sake of context, with her earnings, she can buy around 5500 brand new iPhone X’s. The average American has to work for roughly a week, and not spend any of that money, to afford a single model of the phone.

As one of the best-known Hollywood actresses, you know that Kunis is very well paid for all of her roles. Unfortunately, the exact figures are not known. However, it is known that she was paid $100,000 per episode of That ’70s Show, in which she starred for roughly 200 episodes. 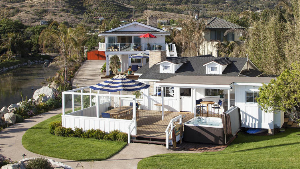 As you can expect from a power couple such as Mila Kunis and Ashton Kutcher, the doesn’t shy away from real estate investments. They recently bought a $10,000,000 beach house in Carpinteria, California. The amazing looking house covers around 3,100 square feet of space and is located right next to Santa Barbara. It has six bedrooms and bathrooms, making it comfortable enough for the family and any guests.

While Mila was pregnant with their first child, the couple was spotted looking for a new car. Nothing unusual, since like most people, they want a comfortable and safe vehicle for the family. However, while most people would choose an SUV, the couple was interested in a sedan, a 2015 Lexus. In the past, Kunis was spotted filling up her 2008 Lexus SC430, worth around $66,000.